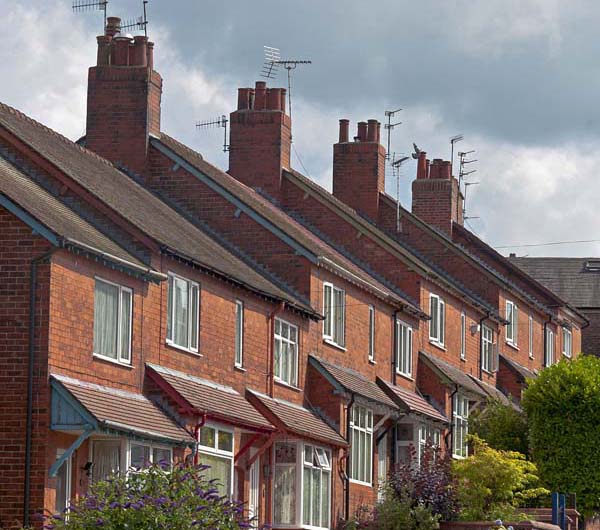 The Opposition at Staffordshire Moorlands District Council called on the authority to “examine the business case” for considering more council-owned social housing in new developments to help those on lower incomes, but they were voted down by the Tory-led administration.

Labour Coun Connor Brady, the youngest member at 21, who represents Biddulph East, suggested the proposal would support young people and stop the “brightest and most-skilled” from looking for work elsewhere.

The motion was put forward by Labour Coun Bill Cawley, who said that it would be a good way of supporting key workers.

“It is extremely difficult for local people on low incomes to afford homes of their own, particularly in rural areas. Unless more social housing is provided, then there is the danger that those on lower incomes may be forced to leave the district in increasing numbers,” he said.

“As a consequence, villages are being denuded of people such as care workers and hospitality workers on which these settlements depend.

“These people are the modern day equivalents of those who put themselves in danger on foreign battlefields just over 100 years ago: the delivery workers, the care workers, the cleaners and the nurses.

“They were on the frontline during the pandemic and placed themselves in the greatest danger against an unseen, unremitting foe to keep the Staffordshire Moorlands safe.”

Council Leader Sybil Ralphs responded: “Everyone here tonight would agree that people are entitled to have a warm, comfortable, well-designed, well-built home, either for purchase or rental, but there is a lot of political innuendo in what Coun Cawley has said.

“He likens the return of the servicemen in 1918 to the present covid-19 heroes. I don’t think you can make a correlation between the soldiers returning from the blood-soaked trenches of Flanders to our recent covid volunteers; there is a whole difference between the two. It is an unfair and emotive way of getting your argument across.

“In 2007, one of the first things this administration did was to put together a policy to create affordable housing for people, which has been and continues to be a huge success.

“One of the difficulties in building more housing is, of course, getting the land to build these homes on, with constraints including greenbelt rules.”

Coun Brady was among those in support of Coun Cawley’s motion. He said: “The most important thing for me about this proposal is how it would support young people and key workers.

“Throughout the pandemic, we have celebrated key workers who have carried the nation all the way through. People who are often on the lowest wages in society but do the most vital jobs of all have been most negatively affected by previous housing policies.

“Social housing would really help those key workers because it would provide stable, long-term homes with fairer rents and a landlord who focuses more on people than profit.

“It would ensure that young people like myself would have an affordable place to live when they want to move out and it would mean that some of the brightest and most-skilled people stay in our towns, rather than moving away where there is more availability.”

The motion failed to win the support of the council, with 25 votes against, 16 in favour and eight abstentions.