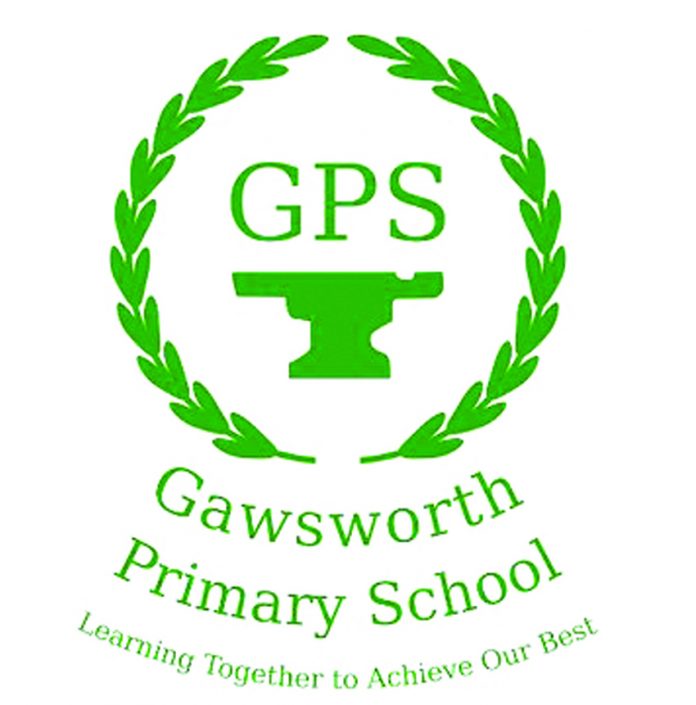 Gawsworth Primary School continues to be a good school, its latest Ofsted inspection has found.

The inspection was the school’s first since it converted to an academy in July 2017.
The report said that Gawsworth Primary School was “highly regarded” within its local community.

“Pupils, parents, and staff are rightly proud of this caring and nurturing school. Within the family-like atmosphere, pupils feel safe and grow in confidence,” said the report.

School leaders were found to have high expectations for pupils’ achievement and behaviour. Pupils enjoyed their learning, as leaders had planned an interesting curriculum.

The school’s motto, Learning Together to Achieve Our Best, threaded through “all aspects of school life”, said the report, and pupils worked hard and behaved well. The pupils spoken to said that bullying rarely happened and if it did, staff would make sure that it stopped.

Pupils loved playing together in the outdoor areas, and enjoyed playing sports, table tennis and sharing stories. Pupils valued their friendships and said they were one of the best things about attending the school.

Pupils valued the roles of responsibilities they were given, for example being school and eco councillors.

The report said school leaders, governors, and trustees had developed an “ambitious and interesting curriculum” that met the needs of all pupils. This included pupils with special educational needs and/or disabilities.

Said the report: “Leaders have thought carefully about the important knowledge they want pupils to learn and remember. Plans make it clear how pupils’ learning will build on what they already know, from reception to year six. This helps pupils to learn in a logical order, which helps them to remember more.”

It added: “Pupils are friendly and polite to visitors. They behave well in lessons, listen carefully, and try their best. Staff follow the school’s behaviour procedures well. This means that there is little disruption to pupils’ learning.”

The predecessor school, Gawsworth Primary School, was judged good in September 2016.
The school has 204 pupils on its roll.