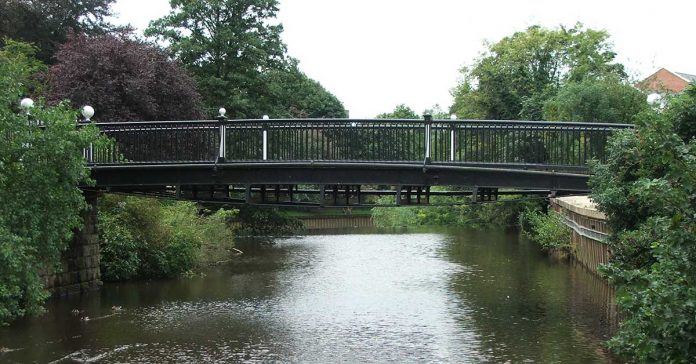 A community organisation set up to serve the residents of Bromley Farm has not shared its documents with Cheshire East Council, a freedom of information request by the Chronicle has revealed.

The authority confirmed this week that its agreement with the Bromley Farm Community Development Trust was now “under review” and it has asked for copies of up-to-date documents, minutes from annual meetings and recent treasurer’s reports with a view to making recommendations to the trust.

According to the organisation’s constitution that was signed by its chairman in 2003, it is required to submit audited statements of accounts to Cheshire East Council at each annual meeting.

But when asked by the Chronicle for copies of these statements, the council said that this information was not held in any of its paper or electronic records.

Trust chair Glen Williams has said this is because the council chose “not to invoke” some of the requirements set out in the agreement, while a Cheshire East ward councillor called for more transparency from the trust.

Cheshire East Council said: “We can confirm that the agreement that was signed by Bromley Farm Community Development Trust and what was then Congleton borough council is under current review.

“As part of that review, we have asked the Bromley Farm Community Trust for up to date documents, minutes from AGM meetings and recent treasurer’s reports.

“Once received, we will be developing a set of recommendations to the trust, which will include publishing materials so they can be accessed by the general public.”

The Chronicle asked Mr Williams why the trust had not shared certain documents relating to its activities, whether he was aware that the organisation’s agreement with the council was “under review” and whether he will hand over the documents requested by the authority.

Last year, there were concerns over the trust allegedly holding its annual meeting without notifying residents, with many finding out about it five months after it had happened in a newsletter.

At the time, the Chronicle saw emails from a Cheshire East Council officer that said the authority was in talks with the trust to ensure that it “operates as inclusively as possible”.

Independent Coun Rob Moreton lives on the Bromley Farm estate and represents the ward on Cheshire East Council. He said that he had asked to be involved in the running of the organisation but was told that he was “ineligible” for a place on the committee.

Of the council’s response to the freedom of information request, Coun Moreton said: “It doesn’t surprise me that the trust has been failing in its obligations to share documents with the council, as I myself have failed to get any information from the trust for nearly two years.

“This is totally ridiculous and not in the best interests of our residents. I believe that the chair is at last cooperating and has sent some documents to Cheshire East, but I am unsure at the moment what these are.

“Residents want transparency from the trust. I don’t know why the chair won’t be more open. He has done some good things for the centre, so it is sad that it has had to come to Cheshire East making recommendations on how it is run.

“However, it is a Cheshire East asset, so the council needs to make sure that it is transparent and being run with the best interests of residents in mind.”

Coun Moreton added: “When council officers at Cheshire East receive the documents from the trust and make their recommendations, the chairman should see it as a new beginning and an opportunity to give residents the community centre they deserve.

“All residents want is transparency and an annual meeting each year where they can have the chance to apply for committee places.

“I applied for a place at the trust, but I received a response on Sunday, 19th July 2020, saying that I would be ineligible for even a casual position, never mind a committee position.

“This mindset needs to change, and I am hopeful, with the recommendations being put forward by council officers, it will.

“If nothing changes, I believe the centre will have to go in a different direction with a different leadership for the sake of our fantastic community.”