Car owners urged to be vigilant after thefts 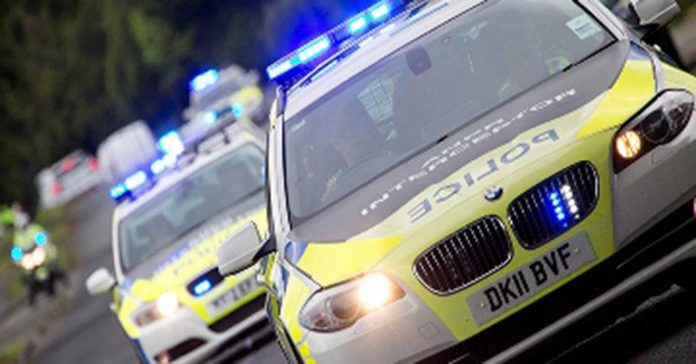 The offenders have targeted Honda Jazz, Toyota Auris, Honda Accord and Toyota Corolla vehicles. The theft on Selkirk Drive, Holmes Chapel, was from a Mazda MX5, the Middlewich theft – from Wallenge Road – from a Honda Accord.
Insp Anton Sullivan, of Cheshire Constabulary’s roads and crime unit, said: “Catalytic converter thefts are on the rise across the country, with offenders predominantly targeting hybrid vehicles.

“Car owners can also play a significant role in tackling catalytic converter thefts by being vigilant, reviewing any security measures they have in place and calling the police on 101 as soon as possible if they see anyone removing catalytic converters or acting suspiciously in car parks, on driveways or anywhere else where vehicles are left.”

He added: “I would like to reassure residents that we are doing all we can to identify those responsible and bring them to justice. Our enquiries remain ongoing and we are keeping an open mind as to whether they are linked.

“We urge scrap metal dealers to be mindful if they are ever offered catalytic converters or exhaust systems and to contact us if they suspect that they could have been stolen.”

Cheshire Constabulary’s tips on how motorists can reduce their chances of becoming a victim are:
• If possible, park the car in a garage;
• If a car is at high risk, consider marking the metal shell of the converter with a unique mark
• If a catalytic converter is bolted on, the bolts can be welded shut – this would not stop a determined thief but would slow them down;
• High and low clearance vehicles being parked close together make it more difficult for a thief to gain access to converters;
• Good quality lighting will improve natural surveillance and make a thief less likely to be able to remove a catalytic converter without being seen;
• Leaving a car in an area covered by cctv may also deter thieves.

Anyone with any information or footage regarding catalytic converter thefts in Cheshire should call 101, give the details via cheshire.police.uk or contact Crimestoppers anonymously on 0800 555 111.