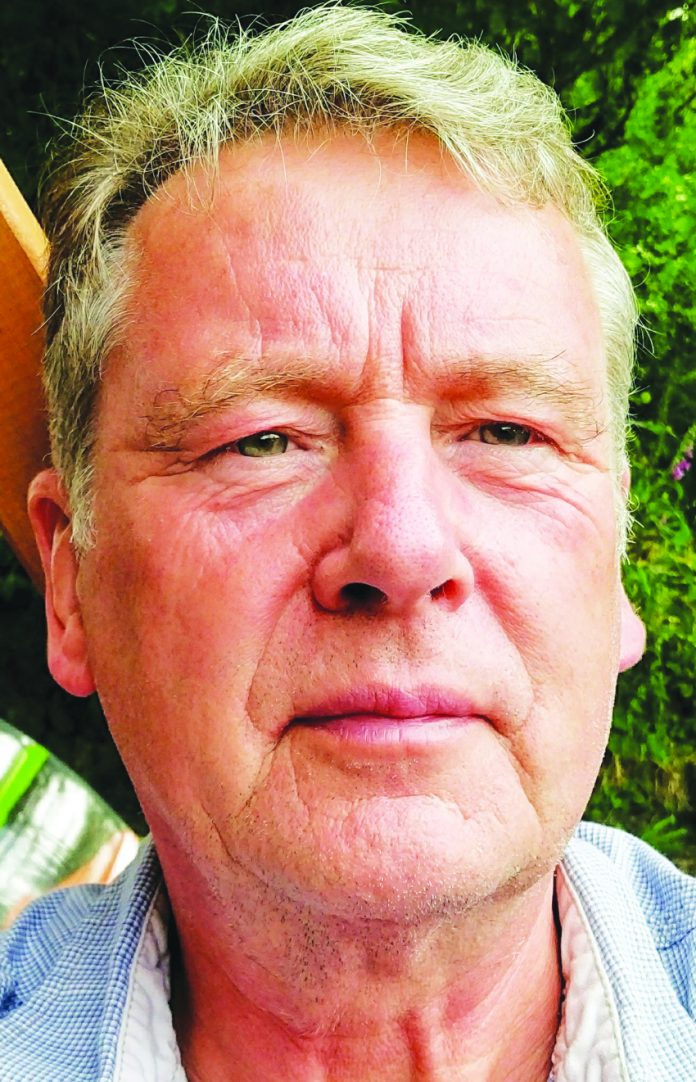 A former Biddulph man has been awarded an MBE in the Queen’s Birthday Honours for his services to special educational needs in the community.

Fifteen years later the project has gone from strength-to-strength and there are now four schools across the country.

Seventy-year-old Mr Hoppenbrouwers said of learning about his MBE: “The cabinet office informed me three weeks ago and I was sworn to secrecy. At first, I doubted what I was reading. I thought it was a hoax or someone playing a joke on me.

“To receive recognition for the sort of things that I’ve done in the past, it’s a wonderful honour to even be considered because there will be many, many, more worthy people – that’s the sort of thing that goes through your mind.

“I am very excited and so are my friends and family. We would love to go up to London to receive the award from whoever it would be – the Queen, I hope!”

He would go on to create a level playing field for children with special educational needs by forming a school in Kent where children were given equal opportunities.

Mr Hoppenbrouwers, who now lives in Cornwall with his husband and daughter, said of the Alternative Learning Project: “I quit my job of 10 years and founded a school. I sacrificed quite a lot. I saved my money and invested it into the business.

“I spent 25-odd years working doing things that I wasn’t particularly suitable for, but as soon as I changed something and I took the difficult step of saying, ‘right I’m going to leave this job’ – that‘s when I became successful.”