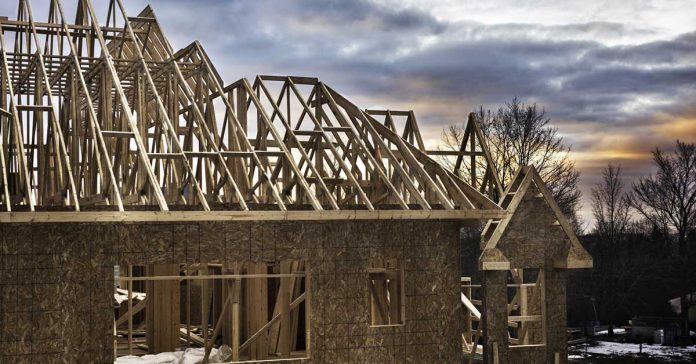 The owners of new houses built on a greenfield site are objecting to new houses being built behind them – because it will spoil their view.

The plan for three detached dwellings has been submitted to Cheshire East Council for land at the rear of Green Tree Farm, 2, Chelford Road, Somerford, by Mark and Mandy Ogden, of Congleton.

The application has already attracted objections, with the owner of a yet to be completed property on Yew Crescent saying, “the timing of this application is very poor”.

The objection said: “We are contractually obliged to purchase (the property) and bought this in the knowledge that we would not be overlooked at the rear.

“In addition, the attraction of a south-west facing garden getting the sun all day was a feature that attracted us.”

The letter also said a pond referred to in the application had recently flooded and would have affected the proposed houses had they been built.

A letter from Juniper Avenue also commented on the flooding, saying: “I don’t think it’s safe to be built on.”

Another objection from Juniper Avenue said: “We look out onto an open space and can clearly see the field in front where the proposed houses will be built. We chose our particular plot as we liked the view in front of us and we would be disappointed if these houses are built.

“There are already plenty of other new builds close by. I don’t feel this one is necessary, and I think it’s important to keep as many green open spaces as possible.”

A letter from Ginkgo Grove said there was a heron living at the pond, and a family of geese used the pond to nest every year, with bats and owls living locally.

The site sits close to Chelford Road’s junction with Holmes Chapel Road and the planning application said “a multitude of permissions” for houses had been granted in the vicinity.

The area was highlighted as a potential area for housing development in the 2012 Congleton Town Strategy, and the scale of the approved development “demonstrates a high demand for additional housing in the area” said the application.

Green Tree Farm is no longer a working farm. The site sits as overgrown grassland, with a small artificially formed body of water. The grassland has housing on three of four sides.

The Cheshire East reference number is 20/5643C; the last date for submitting comments is 15th February, and the decision target date 17th March.