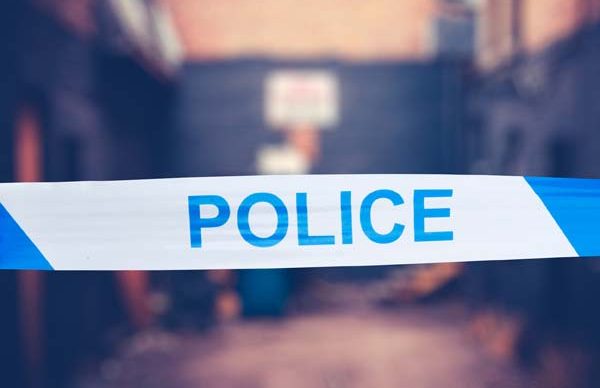 Police have renewed their appeal for witnesses following a collision involving a car and a cyclist in Sandbach.

It happened on Middlewich Road at the junction with Grange Way at around 11.30am on Monday, 19th April.

The cyclist, a 65-year-old local man, sustained serious injuries to his wrist and leg as a result of the collision and was admitted to Leighton Hospital. He has since been discharged.

The driver of the car is not believed to have been injured and was spoken to at the scene.

No arrests have been made and enquiries in relation to the collision continue.

Officers want to speak to anyone who was in the area at the time and witnessed the collision or may have information that could help their investigation.

They also want to hear from any motorists who believe they may have captured relevant footage on their dashcam.

Anyone who can help should contact Cheshire Police on 101 quoting IML 967485.