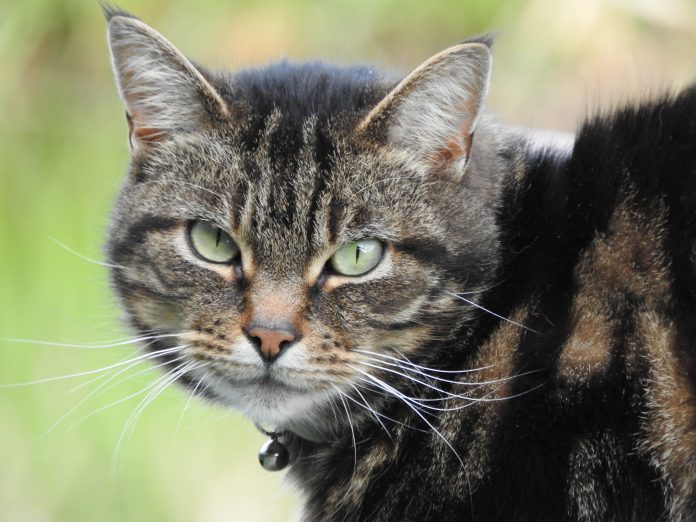 A local vet has urged pet-owners to check what they are feeding their cats, after a spike in cases of a rare condition.

James Ede, of Pet Care Cheshire, said that he was expecting “far more” than the current 130 cases of pancytopenia that have been reported across the country. The condition is often fatal for cats.

The Holmes Chapel-based vet, who carries out home visits across the area, explained that some cat food has urgently been recalled as a result of the spike.

Sainsbury’s, Pets at Home and Applaws have all removed a number of products made by Fold Hill Foods from their shelves.

Since April, there have been more than 130 cases of feline pancytopenia, which affects cats’ blood cells. They are believed to relate to a factory in Lincolnshire.

Mr Ede said: “My advice would be to check the food you are giving your cat and if it is one of the affected brands, stop immediately and contact your vet for advice. Some vets are proactively testing cats’ blood levels.

“The brands are quite big sellers and we are expecting far more than 130 cases. I need to emphasise that there is no confirmed link between the cases and this factory, but it is the current working theory.”

Mr Ede, who has worked as a vet for 20 years, continued: “I would be concerned if I was feeding those foods, but until the link is proven, the jury is out.

“If you look at the definition of pancytopenia, pan means all, cyto means cells and penia means low, so it means that cell numbers are too low in the bloodstream.

“Red blood cells carry oxygen, so if there are too few of those it can cause anaemia.

White blood cells are part of the immune system and so are needed to fight off infection. The disease also results in a shortage of clotting cells, called platelets.

“It is also important to note that not all cats that are affected are showing symptoms.

“The first cases were only a matter of two or three weeks ago. My concern is that this is all over social media, but what about older people or those who don’t use social media? I want to do my bit to let people know.”

A spokesperson for Fold Hill said in a statement: “We are voluntarily recalling the dry products we manufacture for the brands detailed in the link below as a precautionary measure.

“We are supporting an investigation by the food and veterinary authorities into a possible safety issue affecting cats.

“If you have bought any of the above products as detailed above, do not feed them to your cat.”