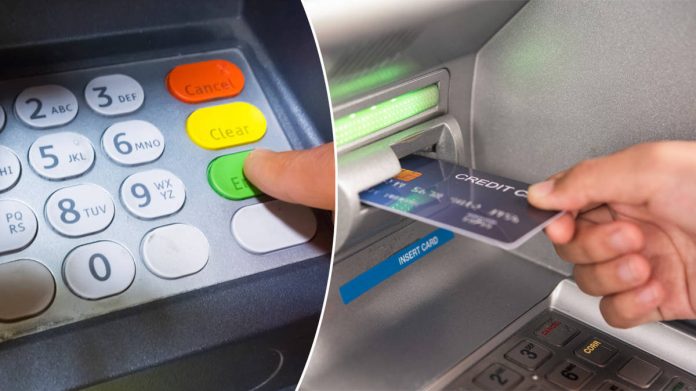 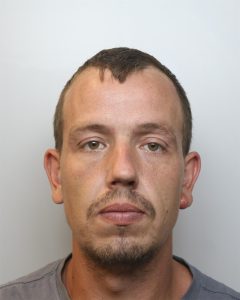 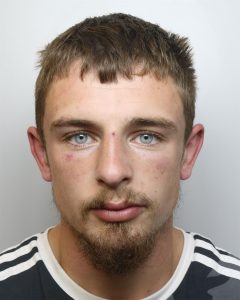 Two men have been jailed following a series of ATM attacks across Cheshire, including a smash and grab raid in Holmes Chapel.

Robert Lowe, (30), of Wessex Drive, Rudheath, and Tristan Tighe, (22), of Dunham Road, Northwich, were sentenced to five years each for conspiracy to steal.

The pair had been found guilty following a week-long trial which concluded at Chester Crown Court in November.

In October 2019, as reported at the time by the Chronicle, a stolen JCB digger was used to smash through the front of the McColl’s store on London Road. An ATM was removed and a large amount of cash was stolen.

The offences happened between 1st September 2019 and 10th January 2020 and the court heard how the pair targeted the ATMs using stolen diggers and other vehicles adapted to transport the stolen cash machines.

Lowe and Tighe also conducted two failed attacks at cash machines outside the Tesco superstore on Chester Road, Helsby, in September 2019, and Tesco Express, on Northwich Road, Weaverham, in January 2020. They left empty-handed on both occasions but caused extensive damage to the stores.

The suspects were identified and arrested as part of what police described as a “complex” investigation, which included evidence obtained from forensics linking the men to the scenes, stolen diggers and several of the adapted vehicles.

Officers also recovered cctv footage of Lowe walking away from an adapted transit van with a large hole cut in the roof which he dumped in Lower Whitley, near Northwich, following the failed attack in Weaverham.

Over the course of that month the two were arrested as the officers closed in on the gang.
DC Jessica Kusiar, of Cheshire Police’s Eastern CID, said: “A significant amount of cash was stolen and property was damaged by these men.

“The offenders used stolen vehicles in an attempt to conceal their activity, but officers worked tirelessly to uncover their crimes and bring them to justice, using telecoms, forensics and cctv to link them to individual offences.”

Following the Holmes Chapel raid, the Chronicle reported how the digger involved had been stolen from a maintenance yard in Rode Heath belonging to the Canal and River Trust and driven seven and a half miles up to the precinct on London Road.

We reported how the robbers then fled the scene with an unknown quantity of cash, travelling in a dark coloured transit van on the A50 London Road in the direction of Middlewich.

Robert Hollinshead, of the Canal and River Trust, said that he and his colleague drove past the crime scene on their way to a meeting the following morning.

He had told the Chronicle: “We saw the digger on the car park and thought ‘what’s happened there?

“Lo and behold we came out of the meeting and had a call saying one of our diggers had been stolen. We put two and two together and knew straight away that it was the one in Holmes Chapel.”

Customers who turned up at opening time the morning after the robbery to use the post office’s services stood in shock as they watched detectives collect evidence from the cordoned off scene of the crime.

Maureen Gilbert-Dunn said she had heard about the incident while having a blood test at the nearby medical centre.