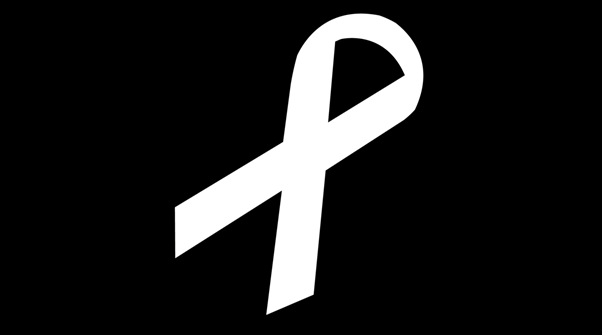 A spike in reports of domestic violence in Congleton may come as a result of victims feeling more “empowered” to speak out, campaigners have said.

Over the past six weeks, 65 incidents of abuse have been reported to Cheshire Police, an increase of 26 on the last period, and 13 year-on-year.

While experts say there are a number of factors that may have contributed to the rise, including lockdown restrictions and the Euros football tournament, it is likely that the presence of anti-violence charities in the town and an increase in resources to tackle abuse have encouraged victims to come forward.

Town councillor Kay Wesley, who worked with the town hall on the White Ribbon initiative, said: “We have to be careful interpreting figures because this is a complex issue – the numbers of police reports going up is not necessarily a bad thing, it could mean that more people are reporting incidents that they might not have done before.

“Many people live with domestic violence for years before reporting it to the police. It is typically the fourth serious physical attack before it gets reported.

“It is difficult to look at one statistic and decide whether it is getting better or worse, but it is a shame to see the numbers going up and we hope, in the long-term, to see those numbers going down.

“This problem isn’t going to be solved overnight and the main thing is that people know they can report what is happening.”

Last year, Coun Wesley was involved with the setting up of a weekly clinic with My Cheshire Without Abuse (MyCWA) dedicated to domestic abuse victims in Congleton. Thirteen clinics have so far been held at the Old Saw Mill community hub.

In some cases, women using the clinic had no other option to get help as their abuser had removed access to the internet and monitored their mobile phone.

A report with a more detailed breakdown of data gathered by MyCWA is due to be published in October.

Coun Wesley added: “We need to start seeing these things as a societal and community problem, not just an individual’s problem that is happening behind closed doors.

“One of the things that we have succeeded in doing is getting people talking about it. With our White Ribbon stall, that promotes awareness of male violence against women, we have had people who have told us they are pleased we are addressing the issue publicly.

“She spoke to us in town and said that it would have changed her life if there was a clinic that she could have gone to.”

Experts have said that there is a link between football and reports of domestic abuse, but that it is difficult to ascribe a single factor to the spike.

Beverley Wrighton, the deputy chief executive at MyCWA, said: “The clinics are about having a weekly presence in the community, and they have been going really well. We are pleased with the support we are getting in Congleton.

“It’s not a surprise to us that incidents have increased, but we are hoping it is in relation to people feeling more empowered to report.

“There is a correlation between football and incidents of domestic abuse. We have been busy, but it would be difficult to say that it’s because of the Euros. There has been an increase in the number of calls we’re getting and that could also be to do with lockdowns.

“Since we started the work in Congleton, we have had a steady flow of people taking up the opportunity to access more face-to-face support in their area. We also have a 24-hour helpline, so if there is a domestic abuse incident that is not during the day, people can call the helpline and can also be booked into the clinic.”

Appointments with the domestic abuse clinic in Congleton can be booked with the Cheshire East Domestic Abuse Hub on 0300 123 5101. The clinics run on a Wednesday morning at the Old Saw Mill on Back River Street.