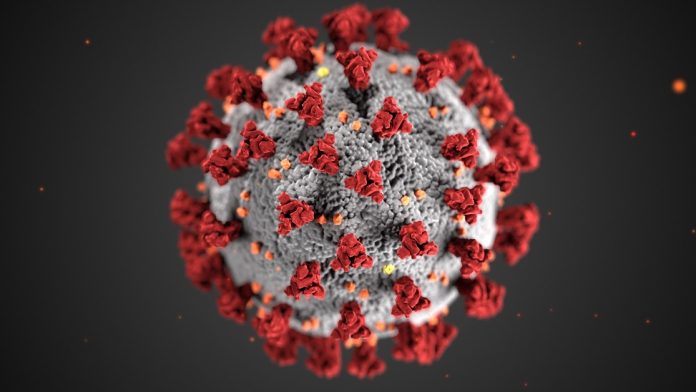 While the national infection rate rose slightly – from 21 cases per 100,000 people to 22 in the seven days to 14th May – our local area is more-or-less covid free.

The mask wearing, the social distancing and above all the vaccinations are paying off.

Only two areas recorded sufficient cases to get a colour-coding on the official Government map and a third area – Gawsworth and Macclesfield Forest – actually fell down a category between us checking the figures and writing this.

As we have repeatedly said, below three cases and the Government stops publishing the count, as it may identify individuals on its map – where a case appears, the name of a town or village also appears on the map, and in hamlets this might allow locals to ID the person concerned.

Once a middle layer super output area – the smallest area identified by the Government for counting – has fewer than three cases it goes white, and no rolling total or number is given.

This week, only two areas were not in the white.

The Hightown, Mossley and Timbersbrook area of Congleton saw a rise in cases – up to three from one, taking it out of the white zone. Meanwhile, Alsager East had one new case, up from two. Those two are now the only two areas in our area that are not white, their rolling rates 56 and 46.

Mobberley, Plumley and High Legh, which includes Marthall and the Peovers, recorded three new cases – but that was a fall of five.