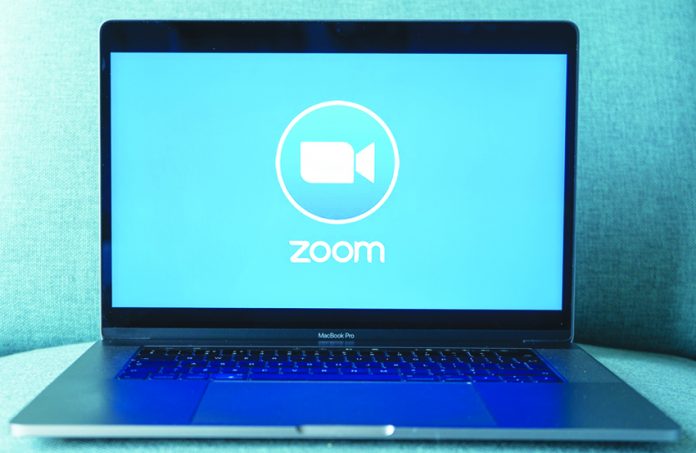 Council bosses could be forced to spend up to £20,000 on equipping Congleton Town Hall for “hybrid meetings”, after virtual gatherings were banned on Friday.

Since the beginning of the pandemic, town councillors have been using the video conferencing app Zoom to make decisions, which has been possible thanks to emergency legislation that was introduced by the Government.

But there has been a sense of panic among councils in the region as the deadline for that legislation draws closer, with many rejigging their schedules of meetings and even delegating decision-making powers to council officers in anticipation.

At a meeting of the council’s Town Hall, Assets and Services Committee on Thursday, he said: “We do not know how the laws will affect how we operate, bearing in mind that we only have four handsets between 20 councillors.

“We have been in contact with the company that supplied our current conferencing system to see if we can find a way of making it work with a hybrid system, but we had confirmation this week that it is not possible to add to it with just a few cables, it would mean we would need a new conferencing system with additional handsets.

“We have bought a standalone microphone that works well in one of our rooms, and this could allow us to operate for socially-distanced face-to-face meetings with up to four people. But the problem is that when we move back to the room we usually use for council meetings, it is too big for the microphone and camera.

“We have had a quote for a new conferencing system, and one for additional handsets, because we would not have the capability to hold socially distanced meetings with the equipment that we have at the moment.”

Mr Worthington explained that the cost for the additional handsets to run with the current system would be around £11,000, while the cost for a new conferencing system altogether would be closer to £22,000.

Women’s Equality Party Coun Kay Wesley welcomed the move, arguing that it would be “good for democracy”.

“If we want to run proper hybrid meetings, it seems that we would need new kit which is a shame, but I would encourage councillors not to think of it as just investing in a batch of new handsets but to look more strategically at the long-term opening up of our democracy,” she said.

“This would help members of the public to join meetings who may not be able to come in person because they don’t have transport, they have children at home, are disabled, or for any other reason.”

Lib Dem Coun Suzy Firkin, chairing the meeting, said: “We don’t have an immediate crisis because the number of meetings we have got and the equipment we use now will get us through in the short to medium term, but Mark will need to come back to us with a proposal at some point.”

Councillors voted to accept Mr Worthington’s report and will expect a costed proposal to come before the council in the near future.