Death of Olympian who ‘influenced and inspired’ 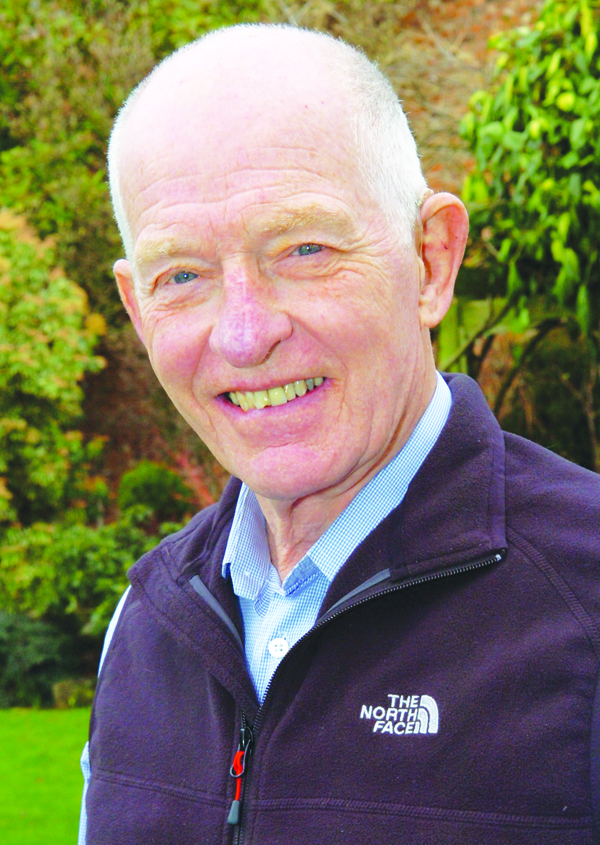 Congleton Olympian Robbie Brightwell, who “influenced and inspired” many in the town, has died at the age of 82.

Mr Brightwell is remembered in athletics for winning silver in the 4x400m relay race at the 1964 Olympics in Tokyo, when he was GB Olympic team captain.

He made up one half of British athletics’ “golden couple” with his wife Ann, then Ann Packer, who won gold in the 800m in the same games.

Mr Brightwell, who died this week, was the man responsible for Congleton being on the route for the Olympic torch ahead of London 2012.

Paying tribute to him on Tuesday, town centre manager Jackie McArthur said: “Staff and councillors at Congleton Town Council were saddened to hear of the passing of Robbie Brightwell, who was a major inspiration in the town and dedicated his life to getting people more active.

“Robbie will be really, really sadly missed, he was an iconic member of our community, a real star.”

She added: “Robbie had a big influence and inspired a lot of people.” Mr and Mrs Brightwell were responsible for a community campaign in Congleton to tackle obesity, called Every Step Counts, which encouraged people to walk more, and he was passionate about health eating, complaining that sugar was “more addictive than crack cocaine”. Four thousand people completed the challenge, which equated to 200m steps for Congleton residents.

Mr Brightwell was born in Rawalpindi, now part of Pakistan, but moved to the UK with his family in 1946 and grew up in Donnington, Telford.

AS a runner, he broke the British record for 440 yards as well as the European 400m record. He and his wife were each awarded the MBE in 1965.

Mr Brightwell went into teaching before moving to lecture at Loughborough College and before taking up successive directorships with sports companies Adidas UK and Le Coq Sportif UK. He also ran a fishing tackle business for 30 years.