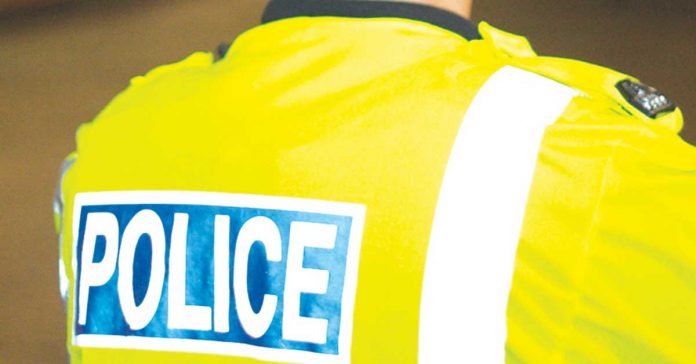 A man is due to appear in court charged with murder following the death of a woman in Congleton.

David Mottram, aged 47, of Nursery Lane, has been remanded in custody and is due to appear at Warrington Magistrates’ Court on Thursday, 4 March, via a video link.

Cheshire Police reported that Mottram was arrested in Nursery Lane at around 11.15pm on Tuesday, 2 March. It followed the discovery of the body of a woman at an address in the close that night by officers.

The woman has been named as Samantha Heap, aged 45, from Congleton. Cheshire Police confirmed that her family are being supported by specialist officers.