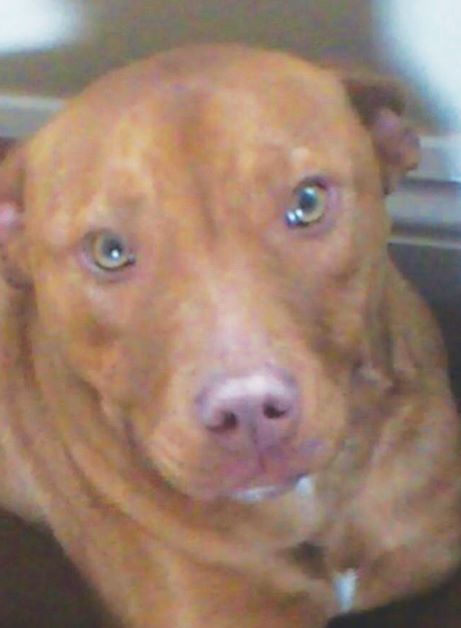 A woman who starved a dog to death has been given a suspended prison sentence.

Jailing her for three months, suspended for 12 months, the court said custody was warned because there was “lengthy neglecting” of a dog that was starved to death, but sentence would be suspended because of ongoing mental health issues.

Cunliffe was disqualified from keeping any animal for 10 years. The court stipulated that no application for termination of the order could be made within the 10 years.

She was ordered to pay costs of £300 to the RSPCA, which brought the case, and a surcharge to fund victim services of £128.

The court made a deductions from benefits order to recover the £428.

The Bench that the RSPCA’s expert witness costs of £3,276 should be paid out of central funds.