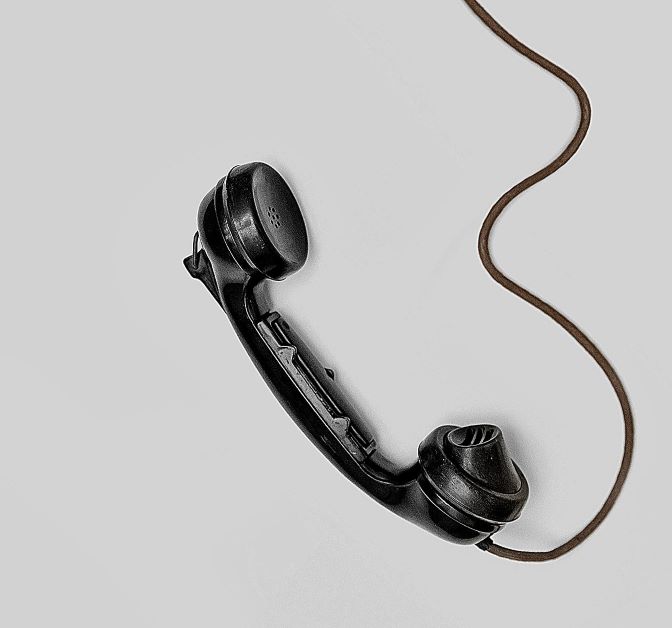 A 93-year-old Biddulph Moor woman was left without a direct line to carers after her phone line was cut off due to a fault.

Mary Hill said she was left feeling “worried and vulnerable” when BT reportedly told her neighbours that there would be a wait of nine days for the line to be fixed.

This meant that the lifeline pendant she wears around her neck and can be pressed when she needs help could not be used as it is connected to the landline.

The fault was fixed two days later according to BT, who insist that Mrs Hill’s case was prioritised, but the mayor of Biddulph, Independent Coun John Jones, has hit out at the phone company.

He was alerted by Mrs Hill’s neighbours soon after phone connections went off last Monday and had several conversations with the company.

“I got in the loop last week and had several fair and frank exchanges of views with BT,” he said. “I can’t believe that it would take nine days to fix anything. An engineer wouldn’t be sitting round with a soldering iron, everything is modular these days and can usually be fixed quite quickly.

“They did not seem to prioritise the situation even though Mary is in her 90s and had no access to her care line. Even though they were made aware of this lady’s plight, they didn’t seem to want to engage with her or give her any sort of priority whatsoever.

“If that is how they treat people of that age, it is unacceptable, and people should be made aware of it.

“After a few days, I spoke to someone from the company’s welfare department and I was told that the problem was being worked on and prioritised. So they seemed to start to engage.”

Mrs Hill explained how she felt after hearing that there would be a wait of more than a week for the phone lines to be fixed.

“I was worried, and I don’t want to feel like that again,” she said. “I am quite capable and independent, but this knocked me and made me feel vulnerable.”

BT apologised for the inconvenience and emphasised that the case was treated as a priority, with Mrs Hill’s account now marked to be at the front of the queue if there are any future issues.

A spokesperson said: “We’re sorry for any inconvenience caused to Mrs Hill while we worked quickly to fix her landline.

“As soon as we were made aware of her circumstances on the 23rd February she was immediately prioritised, and as a result her landline service was fully restored on the 25th February.

“We’ve been in touch with Mrs Hill to make sure she has our contact number and know that if there is a future issue she will always be prioritised for repair.

“We take our responsibility for vulnerable customers very seriously. We encourage customers, or their friends and family, to get in touch with us if they rely on their connection for health and mobility reasons, so we can register them as a priority if a fault occurs.

“This means we can deal with the issue as soon as possible.”