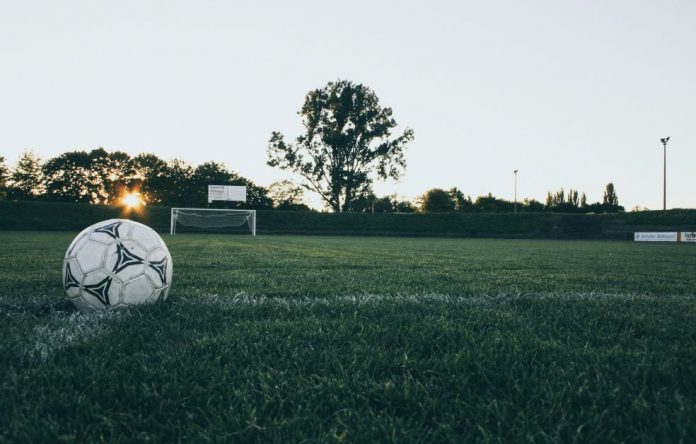 The football authorities have blown the whistle on the 2020/21 season after consulting with teams in the lower leagues.

Following the recent roadmap announcement from the Government, the Alliance Committee met the following day and reported that submissions on what to do with the season had been made by 99.1% of clubs at steps three and four, and 95.8% of clubs at steps five and six.

The results of the survey showed that more than 76% of all clubs across steps 3-6 would prefer to curtail the 2020-21 league season if it could not be restarted with limited spectator numbers and hospitality before 1st April.

Taking into account views of clubs and leagues, it was decided that extending the 2020-21 league season beyond the end of May would not be a viable option.

This was due to various considerations, including the financial implications for many clubs – many rely on bar sales and gate money to pay the bills – player contracts and the extent of the fixture scheduling issues caused by the national lockdown, and various postponements that had resulted in there being 81% of matches left to complete for steps three and four, and 75% at steps five and six.

In the statement the Alliance said: “Taking into account the survey results and the ongoing impact of covid-19, which continues to adversely affect incomes for clubs due to restrictions on both spectators and hospitality, The FA’s Alliance and Leagues Committees have reached a consensus that subject to the approval of FA Council, the 2020-21 league season for steps 3-6 of the NLS should be curtailed with immediate effect, with no further league matches taking place this season.”

The committees will now present their collective recommendations to The FA Council for ratification.

It has also been decided that subject to FA Council’s decision regarding the curtailment of the season at steps three to six, both committees will revisit discussions around a potential restructure at steps 4-6, which was previously agreed and has been on hold since the 2019-20 season.

Ken Mead, secretary of Congleton Town, told the Chronicle: “Unfortunately, after the latest lockdown was announced, the Bears felt that there was no real chance that the season could conclude with any realistically fair way of determining promotion and relegation. Promotion is the aspiration of all clubs in the football pyramid. We have only played five league games (of 38) and there are sides who have played less than that.

“Like most sides, we would want to play competitive football (as opposed to friendlies) with spectators present. Our hope is that if football returns with spectators allowed from April, the FA, Cheshire FA and the North West Counties would have time to run and complete their cup competitions.

“The FA has indicated that it intends to resume the FA Vase matches and we are fortunate to still be in that competition.

“The North West Counties is waiting for further guidance on what will be allowed before deciding on what action to take.

“We now wait to see the detail of any plans for what little time remains if April is a realistic resumption date.”

Jon Eeles, Leek Town chairman, said: “Unfortunately this announcement was widely anticipated and we now await the official ratification from the FA and whether any restructuring will take place before the start of next season.

“The club will make a statement in due course when that information has been made available.

“In the meantime I would like to thank our partners, sponsors, supporters, volunteers, players and management team for their efforts and continued support through this very difficult period. They have been incredible over the course of the pandemic and we will be working hard to deliver entertaining football in a safe environment as soon as possible.”

He added: “Stay safe and see you soon.”