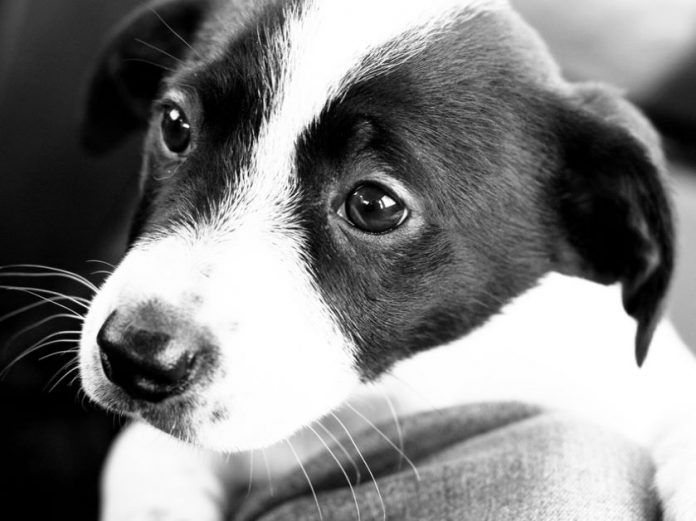 Dog owners have been reassured over incidents of pet thefts in the county, as initial research indicated that cases in the county were low.

Officers said the force would continue to respond to reported incidents and allay fears over “a perceived” rise in dog thefts.

Globally, there have been reports of rising dog thefts, caused by a shortage in supply, and dog owners were even warned about leaving dogs unattended outside shops.

Last year, there was a boom in dog ownership, as people stuck at home during lockdown bought pets to cheer them up, forcing up the price of puppies. Now DogLost, a UK charity that helps victims of dog theft, says it has recorded a 170% increase in the crime, from 172 dogs in 2019 to 465 dogs in 2020. It is not just the UK – Lady Gaga had two French bulldogs taken, and her dog walker was shot during the robbery in Los Angeles.

He said: “The issue of dog thefts is something that is highly emotive, and I can fully appreciate why. I am aware of the concerns over this offence and in response asked for some research to be carried out to understand the picture in Staffordshire.

“That initial research done by the force appears to show what I believed, and that is that cases are low in the county and incidents look to have fallen over the last year. We will continue to monitor these statistics in order to build up a final picture.”

He added: “I am aware of national reports and incidents that have been reported in the county but at this time it appears that Staffordshire does not have the perceived increase of dog thefts which people are concerned over.”

Recently, the National Police Chiefs’ Council issued advice to owners following reports of dog thefts rising across the country. To guard against thefts owners are continued to ask to take security measures including thinking twice before leaving their pet tied up outside a shop, not leaving their dog in a car alone and varying times and routes of the walks they go on.

Ch Insp Thorley added: “It is right that owners are vigilant and take the necessary steps to guard against dog thefts. We are aware of the figures from across the country and our officers respond to reported incidents in Staffordshire.

“But the issues in other areas of the country do not appear to be reflected here and while we ask people to be vigilant. I would not want owners to be fearful.

“I want to reassure them that such thefts do not appear to be as prevalent locally as it may be nationally. Our officers are active in their communities to provide visibility and support.”