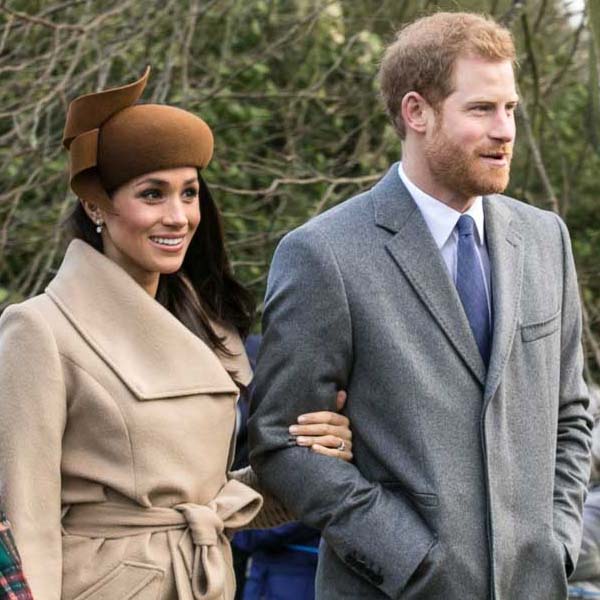 The group formed out of Sandbach Black Lives Matter wants to hear local people’s views on the Duke and Duchess of Sussex’s allegation of racism within the Royal Family.

Cheshire Voices for Equality Association said that “in light of the recent events surrounding the ITV interview with Meghan and Harry, it is possible that this has raised some challenging topics of conversation among friendship groups and families”.

The group said it had “implemented a short, anonymous online questionnaire in light of the recent events regarding the monarchy” and that it was looking to reach people within Cheshire, from differing age groups adding that the questionnaire was “just for people who have seen the interview and have opinions to share!”.

The association describes itself as “a passionate group of activists from Sandbach, a rural town in the UK who are advocating for Cheshire to be a positive and safe place for all marginalised groups to live”.

The survey said: “We invite you to take part in a short and anonymous questionnaire to understand the varying views and experiences across the community. We hope to use this information to help us explore the ways we can use the platform to help and support you in having these conversations”.

Questions include “After watching the ITV interview, which of the following statements best describes your view on Meghan Markle?”

The answers that can be ticked are:
• Her claim regarding the comments made about Archie’s skin colour were untrue;
• Her claim regarding her mental health was untrue;
• She is stealing Harry from the monarchy;
• The British tabloids are racist and have treated her unfairly for this reason;
• The Royal Family has not protected her in not refuting the constant false stories produced by the media; and
• The claims she made are of no surprise and she and Harry did the right thing in protecting themselves and their son by getting out.

The survey also asks if “the tabloids/news surrounding this has been discussed in people’s network of friends, family and peers”. It also asks for the age category of participants.

Cheshire Voices for Equality Association describes itself “as a student-led unincorporated association and we strongly believe that you do not need special skills or experience to be an activist. The ocean of anti-racism activism is immense – we fit into a particular stream and want to work as hard as we can here”.

The group’s website said the association’s aim is to “bring social justice issues to the forefront of discussions in rural spaces where they’re not usually talked about”.

It added: “We grew up existing within spaces where social justice issues were not discussed and when they were, people often held harmful views about marginalised groups.

“We want to inspire people to take the onus into their hands and always try to learn more about marginalised groups and how to best support them. Overall, we aim to help people empower others to speak out against racism and injustice against marginalised groups.”

A social media group was established later that month and at the end of August a “black lives” community event attracted more than 300 people to the town from across the country.

To take part in the online survey, visit cheshirevoices.uk.engagementhq.com/ and search for “questionnaire”.