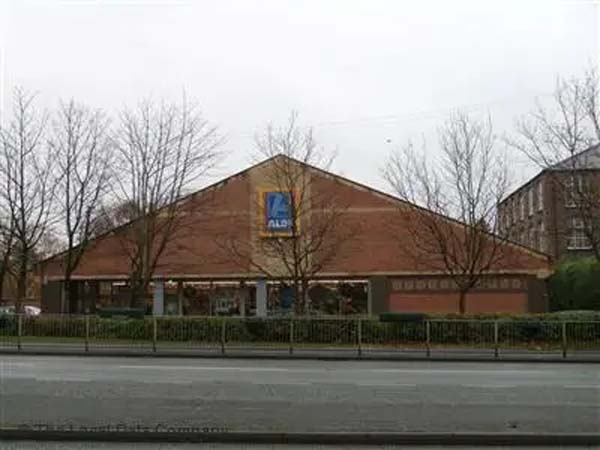 The Aldi store in Congleton is for sale with the possibility of a relocation.

This week the discount supermarket giant said it was “exploring options” for its Mountbatten Way premises and a move to another location had not been ruled out.

The company did not say whether the impact of its other Congleton store in West Heath or the decision recently to build another Aldi in Biddulph were behind the decision to put it up for sale.

The sale information said: “The subject property comprises a detached single-storey supermarket building, trading as Aldi who are relocating.”

It said the store measured 10,778sqft and that the property benefited from 80 parking spaces.

This week, Aldi was saying little about the decision to put the store up for sale. A spokesperson told the Chronicle: “We are exploring options for our Mountbatten Way store and will keep the community updated on developments.”

The premises is being marketed for sale by Lamb and Swift, commercial property consultants of Bolton.

There have been growing concerns about access issues at the Mountbatten Way store in relation to the difficulties pedestrians have crossing the busy roads as well as the nearby roundabout.

In January, Staffordshire Moorlands District Council approved plans for a new Aldi store at the former Meadows School site in Knypersley, which had been derelict for years after the school was gutted by fire.