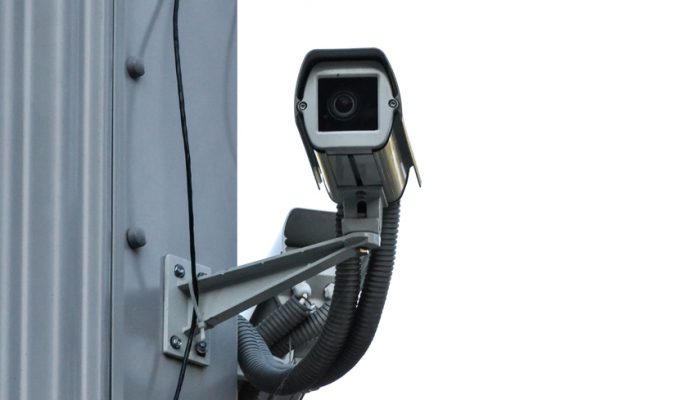 New cctv cameras at Alsager Sports Hub will not be wired up to a monitoring control room, despite concerns about anti-social behaviour.

It came as a surprise to some that footage from the cameras, expected to be installed next week, would only be reviewed “retrospectively” if requested by an onsite PCSO or police officer.

Initially, it was thought that a close eye would be kept on the hub by Cheshire East Council’s central monitoring control room in Macclesfield, but members of Alsager Town Council were told at a meeting last Tuesday that this no longer appeared to be the case.

Lib Dem Coun Phil Williams explained that there had been a “welcome decrease” in anti-social behaviour since the site reopened after lockdown, but the council still signed up to several measures in the hope of addressing issues at the hub. They include reinforcing messaging about the respectful use of the site and pressing the borough council for more double-yellow lines on surrounding residential roads.

On the cctv issue, Coun Williams said: “There was talk of the cctv being connected to the control room in Macclesfield, but I am now told that it does not look as if that is happening.

“However, on 12th May, it will be installed and the PCSOs and police will have access to review it. It will offer very wide coverage of the buildings and the pitches. I am told that this is better than nothing and is a good solution.”

Later in the meeting, he said: “My view is that I would prefer if it was connected to the control room, but I think there are substantial costs involved in doing that. I have been assured that the cctv will be sufficient, but we could ask for it to be reviewed after some time has elapsed.”

Lib Dem Coun Derek Hough asked: “If the cctv isn’t going to the control room, then who is watching it? When I was a Cheshire East councillor, the control room had direct contact with the police and the operators would warn them if they saw any troublemakers.

“We need the permanent viewing of the cctv, which is provided by the control room in Macclesfield and we should let Cheshire East know that we are not happy.”

Coun Williams responded: “That is why I was pushing for it to be linked with the control room in the first place. Because PCSOs are going to be based at the sports hub, the police will be able to review the cctv retrospectively, not in real time.

“But for a £5m facility, I would have thought that connecting it to the control room would make eminent sense to protect an investment of that value.”

Conservative Coun Jane Hearne suggested: “We should ask to review the cctv situation in three months’ time to see if it is working. If it is not, we could ask for it to be sent to Macclesfield.”