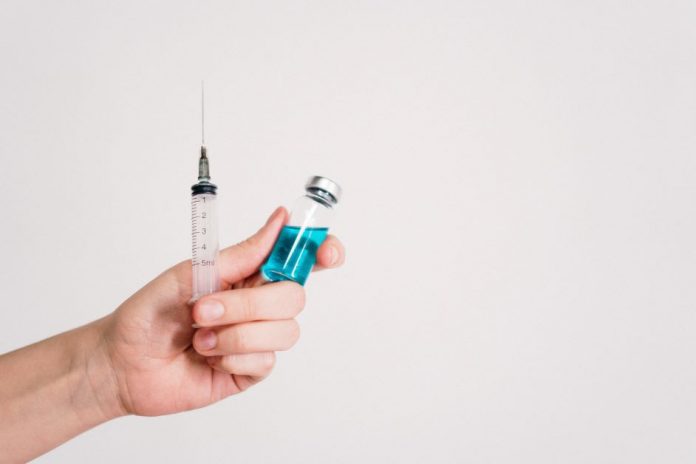 Nearly nine in 10 of Cheshire and Merseyside’s over-75s received their first dose of a covid-19 vaccine by the end of last month.

The news came a week after Clare Watson, accountable officer of the NHS running Cheshire’s roll-out said she was “confident” targets would be met.

“We have really challenging deadlines, but we are confident with the modelling and work we are doing that we will hit those.

“This is all dependent on the availability of the vaccine, but we are on track.”

Although the NHS’s focus remains on giving as many people as possible their first doses, 13.7% of over-80s have had both measures.

Just over four in 10 Cheshire and Merseyside residents (40.4%) aged 70-74 have got the opening portion of the immunisation.

NHS England information shows that 439,242 vaccine doses have been administered in the region.

Elsewhere in the North West, Lancashire and South Cumbrian officials have given 91.8% of over-80s their first dose, and 86.5% of that demographic have had that in Greater Manchester.