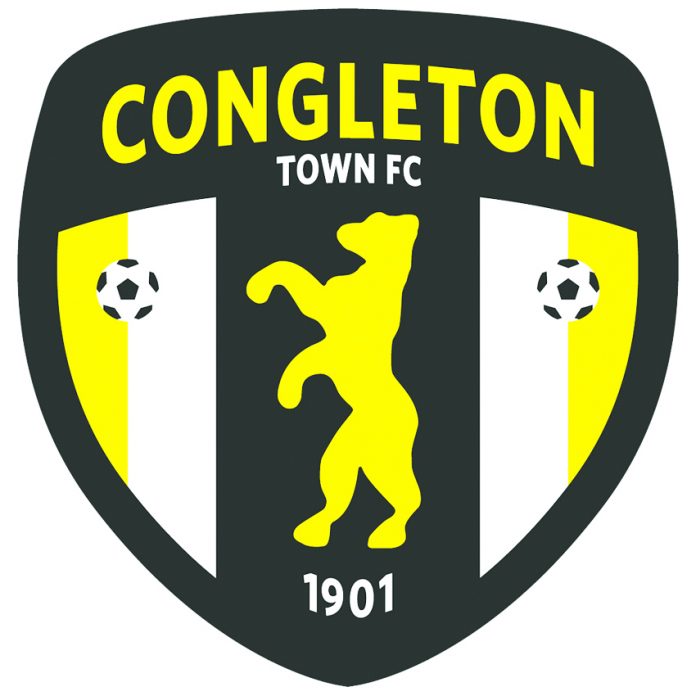 A new development centre is being launched, offering young footballers the chance to net free coaching.

Congleton Town FC has announced that it will be opening its new football development centre to all players – members and non-members – in the local community.

The club said it believed that all football players – regardless of experience or ability – should have access to “the best coaching opportunities possible” to help them “become the best that they can be”.

The development centre will be open for all players across all age groups and is not restricted to Congleton Town players only. It will also be free to all players to attend on a trial basis, until the end of this season.

The club, which recently absorbed Congleton Rovers and a squad from Congleton Vale, aims to provide an environment in which Congleton players can enjoy playing with their friends from various schools and teams.

The club said it was launching the development centre as acknowledgment of the need for extra support for local players.

A spokesman said: “The football provided by local volunteers in this town is outstanding and should rightly be recognised, but we have an opportunity here to provide the best possible coaching by professionals that will allow us to support, nurture and challenge each individual.

“Whether players have ambitions to become professional or semi-pro, or simply to enjoy playing football as a recreational activity for the rest of their lives, there is an offer with this centre to support them in achieving these goals.”

From the new centre, Congleton Town aims to create a platform enabling some players to play extra matches, in addition to those offered by their existing clubs, designed to challenge them by playing with and against players of similar ability at a higher level.

The long-term plan is to create more teams at each age group not only to provide a pathway to the Congleton Town FC first team but to allow players the opportunity to reach their highest level within the game.

The club has developed strong connections with scouts from Man Utd, Man City, Everton, Wolves, Stoke City and Port Vale, who regularly attend home matches. Except for Wolves, Town has players who are playing in academies at all of these clubs, having previously been scouted at Congleton Town.

The new centre is being launched on 5th April at Congleton High School, using its 3G pitch facility. When covid restrictions are lifted, parents can watch from the comfort of the Daniel Sturridge stand as their youngsters play.

To register an interest in attending sessions or to book by a place, email james@goalcoaching.co.uk