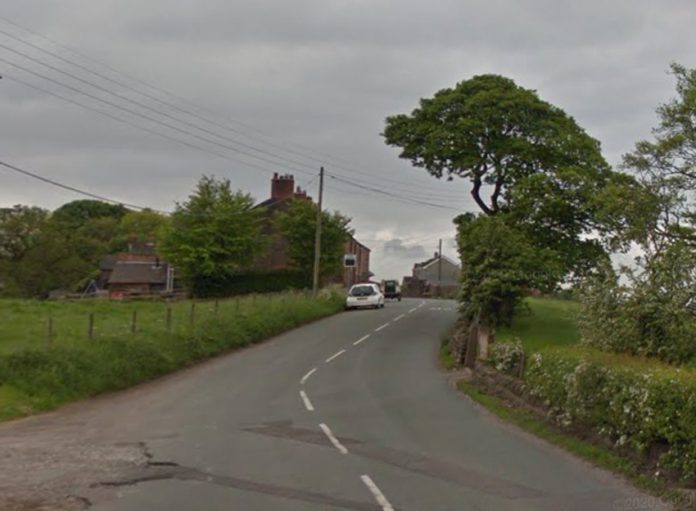 Lobbyists are expected to call for 20mph zones to be implemented in Biddulph to prevent road accidents on “rat runs”.

The national 20’s Plenty campaign, that has proved polarising in some areas, advocates for lower speed limits on residential streets and in town centres by using signs and road markings, rather than more expensive measures such as speed bumps.

One councillor even argued that applying the 20mph limit to the whole of Biddulph could be the most “cost-effective” way of implementing the scheme.

While a move to apply the limits anywhere in the town may be a long way off yet, councillors spent nearly an hour discussing it at the Town and Community Committee last Tuesday.

They resolved to bring a motion to the next full town council meeting in April that, if approved, will call on the district council to impose 20mph limits for any new development as it is being built.

Independent Coun Jim Garvey, who met the national campaign manager of 20’s Plenty at the beginning of the month, told the committee: “Staffordshire County Council’s current policy is a reactive and accident frequency driven policy. It advocates engineering solutions, which is counter to this campaign’s view.

“What the 20’s Plenty campaign is looking for is councils such as ours to adopt their philosophy of wider speed limits, and to lobby other councils to take that on board.”
Labour Coun Jill Salt was first to highlight areas in the town that could benefit from the scheme. She said: “Cars race down Park Lane and we have had quite a few accidents over the years there.

“Members of the community have said it is a horrendous issue, especially at school times.

“I think in our town, given the funding constraints, it would be my view that we would concentrate on specific areas where there are issues. Woodhouse Lane would be another one.”

The committee heard that there were costs associated with the schemes, including £300 per sign, £4,000 per traffic regulation order, and additional funds for research surveys conducted.

Coun Salt added: “In terms of funding, I think that we would have to lobby the county council, as well as lobby them to change their strategy on this issue. How is it that we can have traffic engineering interventions, but we can’t have something as simple as a signpost?”

Three roads in Biddulph Moor – Woodhouse Lane, Rudyard Road and New Street – were also highlighted as problem areas for speeding. Independent Coun John Jones, Biddulph’s mayor, suggested that the ward may be suitable for the scheme.
Outside of Biddulph Moor, he highlighted Dorset Drive in the West ward and Pennine Way in the North ward.

Wedgewood Lane, in the West ward, was also suggested by Independent Coun Hilda Sheldon, who called it a “very dangerous stretch of road”.

Easier access to local roads for cyclists is one benefit to the scheme, as explained by Independent Coun Jim Davies: “The targeting of residential and urban streets would fit very well with potential new cycling routes in the town. It would also make it safer for disabled buggies, of which we seem to have quite a few.

“There is a strong argument for bringing together the safety of pedestrians and school children with the safety of cyclists through wide-ranging 20’s Plenty areas.”
Labour Coun Nigel Yates had an idea for getting the most out of the campaign.
“The broader the area, the more cost-effective it is,” he said.

“To do this for just one estate could mean you have to make changes at eight access points, whereas there are only around nine access points for the whole of Biddulph, so a single traffic order could cover 19,000 people rather than just 4,000.”

Labour Coun Kevin Jackson saw the potential for disagreement over the schemes in the future. He said: “There will be a heck of a lot of ‘bumps in the road’ to get to where we want to go. Cost is one of those, but this is a laudable idea.

“However, it is a polarising subject. If you’re living on a street with young children where speeding is a major issue, you would be very in favour of the campaign. Others may not be.”

Over the border in Cheshire East, borough councillors approved in “principle” the introduction of 20mph limits where appropriate at a meeting in December.

The next discussion on the 20’s Plenty campaign in Biddulph will be at a town council meeting on Tuesday, 13th April.