Call for a return to face-to-face GP consultations 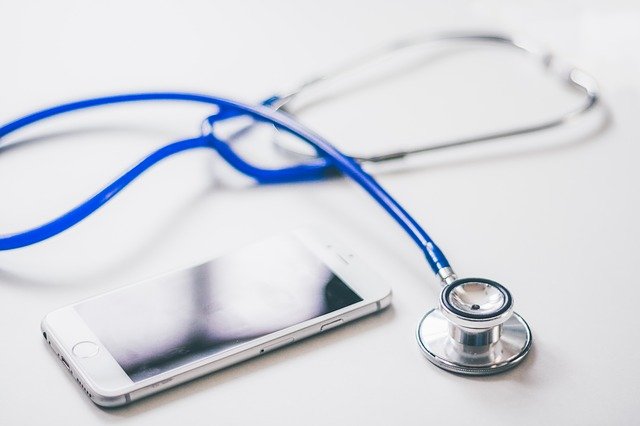 Face-to-face visits to the doctor should return as the default at Biddulph surgeries, it has been suggested, after reports of “long, convoluted” waits on the phone.

Councillors were almost unanimous in their comments about Biddulph Doctors and Biddulph Valley Surgery, both on Wharf Road, during a recent discussion in the town hall. Phone appointments, which became the norm at the start of the pandemic, were singled out for particular criticism.

It was also said that a representative from each surgery was invited weeks in advance of the meeting last Tuesday so that they could explain the situation and answer questions, but that the offer was declined.

That, according to Coun Kevin Jackson, was an indication that “they are either oblivious to what people are saying about the surgeries, or they do know and don’t care”.

He said: “With some of the comments that have been made by people in Biddulph about the surgeries, I’d have thought that someone would have wanted to come and explain what the issues are. It is very disappointing that they are not here.

“People around this table have had issues trying to get an appointment with a GP. It is a long, convoluted process. You have to sit through a two and a half minute recorded message, only to find that you are number 25 in the queue. Then, when it is your turn, you get cut off.”

Coun Jackson added: “It seems crazy to me that we can’t find out how many appointments are available – why can’t we have a figure? They should be accountable to the tax payers of this town.”

Even for those who have managed to get a phone appointment, the problems do not end there, it was argued.

Coun Charlie Smith said: “From a parent’s point of view, the phone appointments do not work.

“They tell you that they will ring you back, but don’t give you a specific time, so you are waiting all day when you might be working. Then, they might say that they need to see you in person anyway, which means another day off work.”

Representatives of both surgeries will be invited to a meeting with councillors again, although this time the invite will stipulate that the meeting would be private, so as to avoid “adverse publicity”.

Coun Andrew Hart said: “The relationship between doctors and patients doesn’t seem to be the same as it used to be. I understand the reluctance to go back to work, but we are all trying to go back to work now. I would expect that the GPs could contact us and explain.”

A spokesperson for both practices said that neither had received an invitation to last week’s meeting.

“While covid restrictions have largely been lifted for the public, GP practices still need take precautions such as the continued use off PPE and limiting the number of people inside the building.”

Despite the criticism, there was praise for one surgery.

Coun Jill Salt said: “I want to put a different spin on it. Biddulph Doctors have been outstanding on the last few occasions I’ve used them. I haven’t had any issues seeing a doctor or a nurse.”