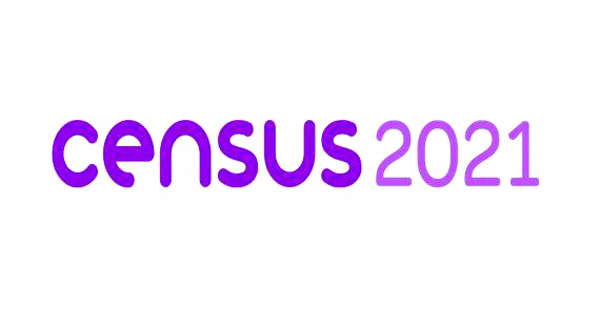 Cheshire East Council has thanked residents for their contribution to the 2021 census, after achieving a higher response rate of 98% than the 97% national average.

The first set of results for the 2021 census were released on 28th June, following census day on 21st March 2021, offering valuable insight into the population of Cheshire East.

Headline results from the Office for National Statistics revealed a growth in population in Cheshire East, which now stands at 398,800 residents – an increase of 28,700 from the previous census in 2011.

Cheshire East remains the third largest of the 39 local authorities in the North West – behind Manchester and Liverpool – and 15th largest in England.

• Cheshire East is the ninth least densely populated in the North West, with around two people living on each football pitch-sized area of land; • Cheshire East has the fifth largest population increase across the North West region, below Salford (15.4%), Chorley (9.9%), Manchester (9.7%) and Cheshire West and Chester (8.4%);

• Some younger age groups increased, for example those aged 30-34 increased by a quarter (24%), nearly twice the England average (13%).

These results revealed an increase in the population in England and Wales of more than 3.5m (6.3%) compared with census day 2011.

Sarah Bullock, director of policy and change for Cheshire East Council, thanked residents for their support, saying: “The response rate in Cheshire East was higher than the national figure, which was already very high. This provides us with confidence in the evidence, so the council, and partners, can understand population change in our local area and beyond.

“The results, based on the information we all gave, will ensure decisions are made using good, up-to-date evidence. This includes planning our emergency services, mental health care, school places, houses, transport, health services and decisions around how much money is spent each year.

“There is a lot more detail to come later in the year about our towns and villages. The council will continue to understand the census as the information is released by the Office for National Statistics, what it means for our services and implications for the council and residents.”