‘Forty plus’ incidents of abuse recorded by council workers 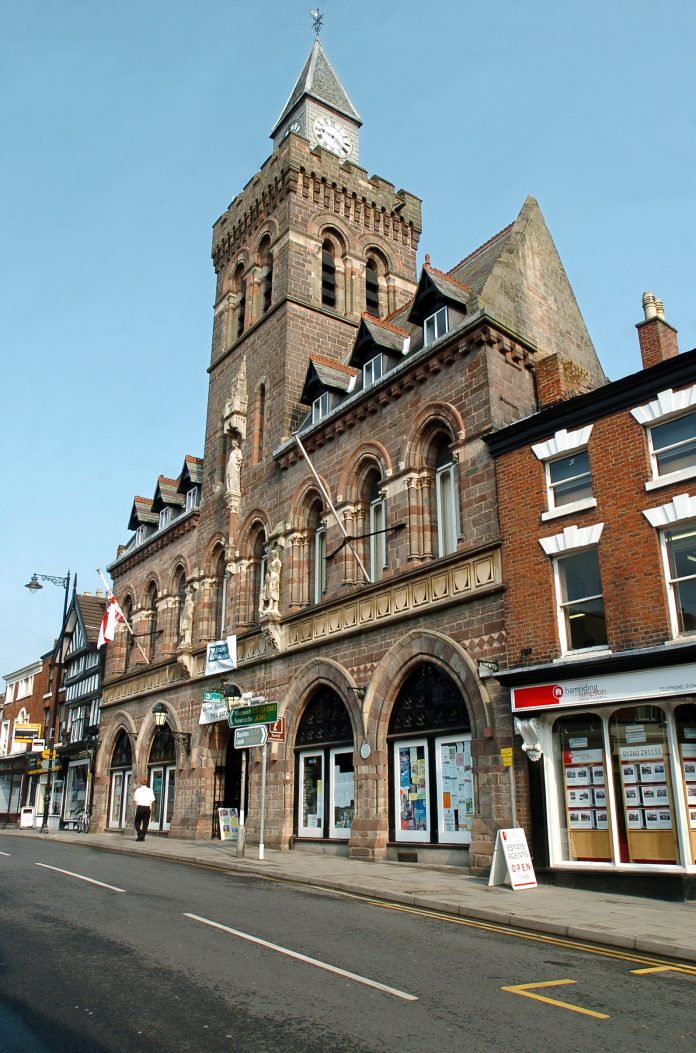 More than 40 incidents of abuse against Congleton Town Council staff have been reported over the last two years, a freedom of information request has revealed.

During one incident someone attempted to stop a town hall employee from cutting grass by lying in front of the mower.

The Chronicle has seen statements that describe members of the public “bullying” and “hounding” council staff and volunteers, as well as details of the incidents, and email chains that have been gathered as evidence of the alleged abuse.

While the majority of incidents have played out over social media and email, seven of the recorded 41 encounters were either verbal or face-to-face.

Additionally, more than a third of those reported appear to relate to environmental issues – a topic that has proved “challenging”, according to one councillor.

No course of action has yet been decided for dealing with the issue, but the evidence is likely to be discussed at a committee meeting later this month.

The data, released under the Freedom of Information Act, sets out the “subjects” of the incidents of abuse that have been recorded since August 2019. They range from questioning council workers’ qualifications, to videoing and taking photos of staff without their permission.

At least 14 of the incidents were to do with environmental issues such as “climate change figures” and the use of “glyphosate”, a weedkiller.

One employee, whose name has been redacted from the report, said in a statement written in June last year: “Whilst mowing with the pedestrian mowers within the open spaces in Bromley Farm Estate, myself and my colleague were approached by a resident, asking us to stop mowing.

“We chose to ignore (redacted). With this, (redacted) attempted to stop us from mowing by lying in front of the mower.

“I had to stop mowing as I may have caused injury to (redacted) as (redacted) was in front of the machine, my colleague carried on and this was then when (redacted) started to video record us without permission.

“Later that evening, I noticed the video was put on social media, which both myself and the team were not happy with as I did not really want my face and details out for public knowledge.”

Another statement appears to have been written by a witness to the alleged abuse.

It said: “I have been really annoyed and angry at the way (redacted) and (redacted) have been constantly harassed online by (redacted). I noticed it first over a year ago whenever (redacted) would post something to Facebook in an accusatory manner and get people riled up.

“I believe firmly that (redacted) is bullying (redacted) and am prepared to be witness to this.”

A third statement said: “I must say that (redacted) approach to this in the last week or two has been verging on (if not explicitly) personal bullying/hounding of (redacted). It has been quite unsavoury to witness someone attacked in such a way, never mind someone as nice and pro-active as (redacted).”

The release of the data follows a council report that was leaked to the Chronicle in February, claiming that abusive incidents left maintenance teams and volunteers “visibly shocked and shaken”.

It was due to be discussed in part two of the council’s Town Hall and Assets Committee meeting, from which the public and Press are excluded, but was pulled from the agenda when it became apparent that the report had been leaked.

The Chronicle asked committee chair Lib Dem Coun Suzy Firkin why she thought such a large portion of the reported abusive incidents related to environmental issues.

She said: “It sparks great debate and people are very passionate about it, so it doesn’t surprise me that this is a challenging topic.

“But while I understand that people are very passionate about certain issues, I think we need to recognise that sometimes a line can be crossed.

“We need to help members of the public understand that they should not become threatening to people who are trying to carry on and do their jobs.”

While the statements from staff members paint a vivid picture of the incidents reported, the email chains released by the town council take longer to decipher.

One exchange from April last year, with the subject line “Planted area near the park”, appears to be from a resident asking who is responsible for the maintenance of an area in the town. Many of the other emails cover similarly innocuous subjects.

When asked whether it was the frequency of the emails, rather than their content, that was bothering council staff, Coun Firkin said: “I think this is an example of when passion and commitment becomes threatening because of its cumulative effect.

“The ongoing continual impact and the volume of it all is something that really gets to people. When that crosses a line and becomes threatening, then obviously it needs to be discussed and we need to look at a way forward.

“Things are not black and white when it comes to the role that the council has to undertake, but there are people who feel that it is. We have to tread a line that is very much in the middle, and sometimes that is hard for people to appreciate.”

Coun Firkin would not comment on how many people were sending the emails, nor whether the council was considering taking action to ban certain members of the public from contacting council staff but gave a brief update on the ongoing investigation that was launched to find out who leaked the report to the Chronicle in February.

She said: “We have been asked to cooperate, discussions are taking place, and everybody is doing their bit to bring it to a resolution.

“As chair of the committee, I am certainly cooperating fully with the investigation.

“There isn’t a date as yet to bring this back to a committee meeting. It is an ongoing situation so we are continuing to monitor the situation and we will get to the point where we have to have a conversation about the next steps.”

Members of the Town Hall and Assets Committee are likely to be asked to help with those next steps when they meet on Thursday, 29th April.