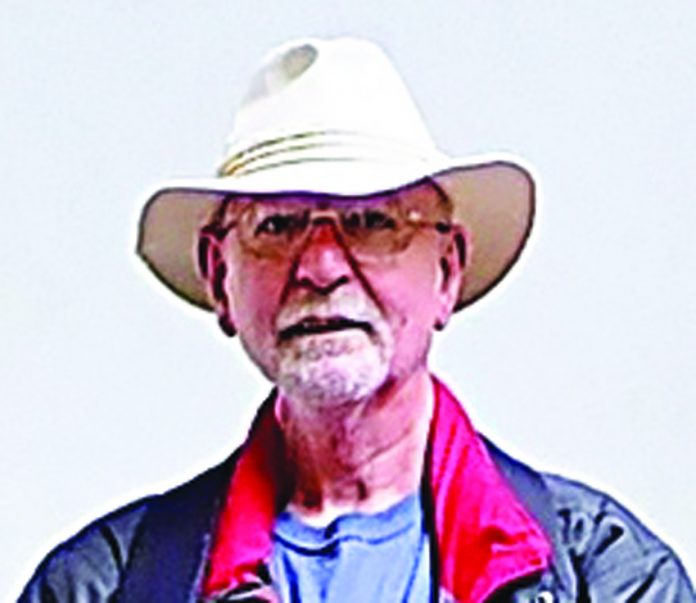 A 72-year-old man has finally been paid the compensation he was owed after a four-month long missing parcel saga.

Chris Turner, of Fern Crescent, Congleton, was surprised to find that at long last £80 had been paid into his bank account after a lengthy “battle” with Parcel2Go, as the company initially appeared reluctant to pay anywhere near the price he had insured the package for.

In December, Mr Turner had sent a birthday hamper filled with expensive gifts to a friend in Spain, including a bottle of port and an exclusive brand of biscuits that can only be purchased at Harrod’s.

But the parcel, sent via Hermes, only made it as far as a depot in Rugby. On contacting the company, he realised there was some confusion over whether it was Hermes or Parcel2Go that was dealing with his delivery.

Mr Turner said: “When it went missing, I was offered £42, but I said, hang on, I reject that because I have insured it for £80. Then they offered me £56, which I also rejected before writing a letter to head office.

“I was offered the full amount then and was told it would be with me by seven working days, but after 15 days nothing had happened.

“I complained again, and that’s when I learned that in the Hermes terms and conditions my parcel was actually being handled by Parcel2Go. I got a phone call from Hermes saying that they were very sorry, but they asked ‘did no one tell you that Parcel2Go was dealing with it?’

“My argument was that when I complained originally, they should have said in the first place that I was meant to contact Parcel2Go.

“The fact of the matter is most people would not carry on with this process, but I have got nothing else to do because I am retired. This is a battle for me. Some people would get so fed up after two or three months of trying that they would stop.”

The Chronicle asked both Hermes and Parcel2Go why Mr Turner was initially offered a reimbursement of only a fraction of his parcel’s value, and why despite a full reimbursement eventually being agreed, it did not happen within the timeframe he was given.

A spokesperson for Hermes explained that any offers of compensation go through Parcel2Go, but conceded that a number of emails sent to Mr Turner were “not clear”.

Parcel2Go did not respond to our request for a comment by deadline yesterday (Wednesday).

Last week, Mr Turner said that he had been reimbursed the full amount and he credited the Chronicle for applying pressure.

He joked: “If anyone needs any advice on getting their money back from these delivery companies, they can ask me!”