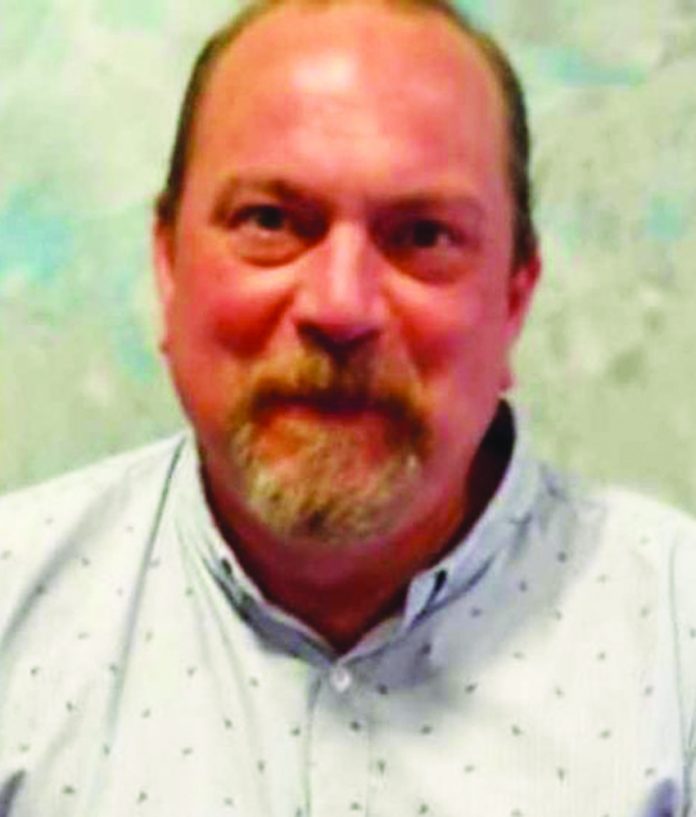 The Sandbach councillor who told colleagues to “f*** off” in a Zoomed town council meeting this week launched a scathing attack on the now-famous chief officer of the Cheshire Association of Local Councils Jackie Weaver.

Independent Coun David Jack labelled Mrs Weaver “overrated” and in a position of “no authority”, as he alleged that she had called him a “sexist misogynist”, which she denied.

Mrs Weaver recently became an internet sensation after being caught up in row during a Handforth Parish Council Zoom meeting, which went viral.

The association’s role is to “protect and promote the interest, rights, functions and privileges of local councils” and to “advise, assist and train local councils in the performance of their duties”.

Coun Jack had requested to sit on all the committees. Labour Coun Sam Corcoran proposed that his request be modified to exclude him from the Personnel and Finance Committees. It deals with confidential matters and Coun Corcoran said that Coun Jack had “breached confidentiality on several occasions,” including discussing payments to staff on social media.

Coun Jack then left the virtual meeting having sworn at his town hall colleagues, also calling them “gutter rats”.

He later said of Mrs Weaver: “She said that what I showed in the meeting was sexist misogyny. I don’t think so.

“She is an overrated, self-opinionated, unelected, bureaucrat, in a position of no authority, calling the tunes on Zoom. Once we get back to normal meetings, she will lose all of her celebrity status and all of her control over that mute button.

“As for ChALC, it is a totally unaccountable organisation with no control, no checks and balances or safeguards, that can sit there and pass diktats without criticism or recourse.”

However, Mrs Weaver reprimanded Coun Jack on his behaviour before claiming that what Coun Jack said about ChALC, was a “complete lie”.

She said: “The behaviour demonstrated last week was appalling. That kind of display of aggression and hostility in a meeting is completely inappropriate, however passionate you are.

“Would Coun Jack like to give an example of when ChALC passed diktats? Basically, what he’s talking about is a complete lie.”

The Chronicle asked Coun Jack if he regretted swearing in the public meeting.

He claimed that he thought he had pressed the mute button adding: “Things get hot and tempers fray, and these things happen. We move on. It’s not the end of the world.

“It would have been nice for my mute button to work but it didn’t. I thought I pressed it, but these things happen, as far as I’m concerned.”