Houses get go-ahead despite ‘sprawl’ fears 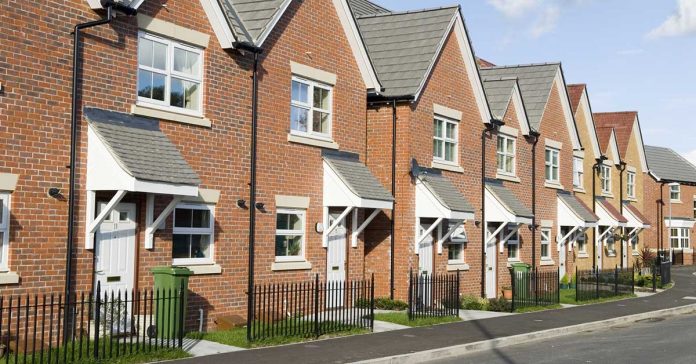 Three new houses have been given planning permission in Scholar Green.

Cheshire East Council’s Southern Planning Committee voted unanimously to approve the houses, which will be on Little Moss Lane, next to the canal (writes local democracy reporter Ethan Davies).

Some councillors raised concerns that the scheme would lead to urban sprawl in Scholar Green.

Coun Suzie Akers Smith said: “If we allow development to go ahead, the previous application, which we refused, had the same principle of development supported.

“There is a green area that will become land locked (by the houses) and built on so it could become a sprawl.”

Despite Coun Akers Smith’s worries, the site falls inside the settlement boundary of Scholar Green, in effect permitting the principle of housing within the boundary. That left Coun Akers Smith to vote for approval “with a heavy heart”, she said.

Other members of the committee, reduced to 10 councillors with absences, recognised that applicant the Powell family had done their homework on improving the design after a similar scheme was refused in 2011.

Coun Mike Benson said: “It is good to see that the developer has talked to our officers. It seems to me that this is an application that should proceed as recommended.

“It is always a concern in a small village that the proposals could sprawl a bit.”

Approval was passed with 20 conditions attached.