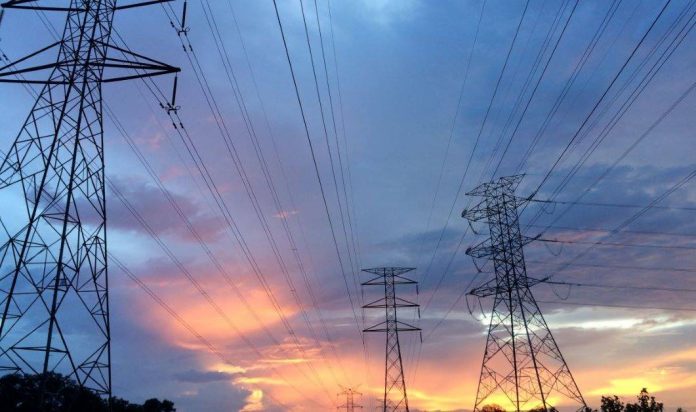 Utilities companies have been accused of not taking responsibility for repeated power cuts on a new housing development.

Since October, residents have twice had to rely on electricity from a portable generator following seven blackouts on Somerford Grove Estate, Somerford.

Ian Corbishley and his wife Christiane have lived on the 70-home Anwyl development for two and a half years. They said the power cuts started in the autumn but became more frequent at the start of this year.

Mr Corbishley said: “Everybody accepts the odd one now and again, but the problems really started in the new year. It appeared to be an issue related to Scottish Power’s high voltage cable that links to underground cables that come on to the estate, which are the responsibility of Last Mile Asset Management.”

Last Mile Asset Management adopts and operates electricity and gas and, once a development is completed, the company provides maintenance and emergency cover for those networks.

He said a generator has twice been located on the pathway along Holmes Chapel Road during electricity cuts, once at the beginning of January again on 27th January.

“Any workers dealing with the generator, or their vehicles, are always Scottish Power’s, but the company won’t take responsibility,” he said.

“During one of the worst power cuts, on Wednesday, 20th January, the electricity was off for eight and a half hours, from 4am-1pm.

“It’s very disruptive. People are working from home and having to claim on their business interruption insurance. A lot of people have young families and have been unable to warm up milk.

“As they are new houses, some people had the option of gas or electricity so those on electricity will not be able to heat their homes during the power cuts.

It’s the middle of winter, and it’s cold. For this to be going on for months without anyone taking responsibility is ridiculous.

“In this day and age, we should not be having repeated power cuts over a number of months.”
Said Mr Corbishley: “If we were in the middle of a city, we would be connected to power from somewhere else. But as we are on the edge of a small town where a lot of extra housing is being built, the electricity infrastructure cannot cope with all the extra development.”

He was also concerned that the generator’s location on a footpath meant that someone could interfere with it “quite easily”.

“We have been back on mains powers since last Wednesday and we’ve had no further power cuts, but we have no confidence in the system,” said Mr Corbishley.

The Chronicle asked Last Mile Asset Management and Scottish Power to comment but they had not responded by deadline on Wednesday.