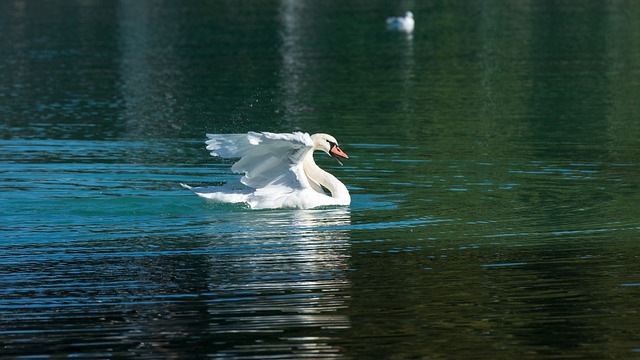 Sandbach has been placed in a “surveillance zone” following an outbreak of “highly pathogenic avian influenza”, or bird flu.

An outbreak was confirmed at a commercial poultry farm in Warmingham at the weekend.

The UK Health Security Agency said that the risk to public health was “very low” and the Food Standards Agency has said that bird flu posed a “very low” food safety risk for consumers, and did not affect the consumption of poultry or eggs.

Bird keepers have been told to remain alert for any signs of disease, report suspected disease immediately and to ensure they were maintaining good biosecurity on their premises.

This week, a 3km protection zone was in place surrounding the site of the outbreak as well as a 10km surveillance zone.

The surveillance zone included all of Sandbach and the surrounding area as well as some parts of Alsager, where the occupier of any premises where poultry or other captive birds were kept must make records of the name and address of any person visiting the premises; the date of the visit and whether the person had any contact with poultry or other captive birds on the premises. Records must also be kept of all poultry movements.

The protection zone closer to the outbreak, which borders Wheelock, required foot patrols around local premises by animal health officers and non-movement of birds within or out of the zone. Neither zone restricted the movement of people.

Anyone who finds dead wild waterfowl (swans, geese or ducks) or other dead wild birds, such as gulls or birds of prey, should report them to the Defra helpline on 03459 335 577. They should not touch them.