Tribute to a ‘pioneer’ of farming diversity 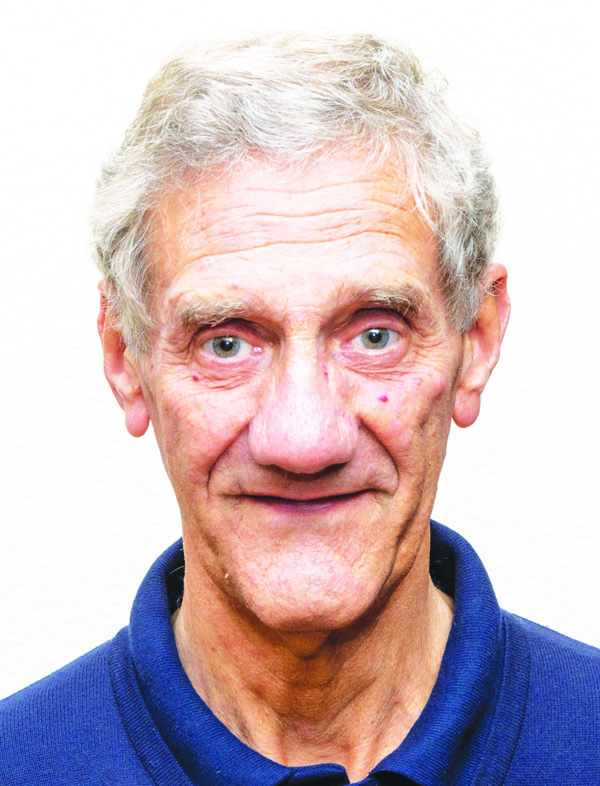 A “pioneering” farmer, seen as one of the first in the Congleton area who diversified from traditional agriculture – and helped thousands of people to get married – has died.

David Worth ran Sandhole Farm with his family on Manchester Road in Hulme Walfield.
Sandhole Oak Barn has become one of the most successful wedding venues in the region.
Years before, Mr Worth had already begun to diversify the farm when he started a bed and breakfast business with wife, Veronica.

Well-known in the Cheshire farming community, Mr Worth had been chair of what was the Congleton branch of Cheshire NFU, was involved with Congleton Young Farmers and had served as a councillor on the former Congleton borough council. Mr Worth was also a member of the Rotary Club of Congleton.

The couple, who had three children, moved to Sandhole Farm after marrying in 1970. It was the first time Mr Worth had left home, moving just half a mile from the family farm. His mother’s side of the family has lived within a mile of Sandhole Farm for at least 100 years.
Fellow farmer Richard Yarwood, of Handfield Farm, Medhurst Green, near Congleton, is the current chair of Cheshire NFU. He described Mr Worth as “highly respected” adding that his death “was a sad loss for the farming community”.

“He had been very active in Congleton Young Farmers and at one time was its chair and I believe had been its president as well.

“He followed on his involvement in representing the farming community by becoming chair of the Congleton NFU branch. He also served as treasurer for a number of organisations including the Congleton branch of the NFU, which later became the south east Cheshire branch in around 2002 and I believe he had still been active in that role.”

Mr Yarwood added: “David was such a well-respected person and people trusted him as treasurer of these organisations. He was a figure of integrity.”

He said Mr Worth had also been treasurer of the Church of St James and St Paul at Marton.
Mr Yarwood said the Worth family had been “well-respected” for their “enterprise” in farming dairy cows and pigs, which Mr Worth was enthusiastic about, as well as crops and beef cattle.
He continued: “But he was the first farmer in the area to diversify from conventional farming to tourist accommodation in the form of Sandhole Wedding Barn.

“It was the first such wedding function facility to be developed at a farm in the Congleton area and the quality of that has stood the test of time, thanks to its reputation.

“There will have been hundreds if not thousands of people who have attended weddings there. It has certainly been pioneering as it was one of the first places outside churches or a register offices where couples could be married.”

He said that the Worth’s children were involved in the turf growing and harvesting business.

“The family diversified away from livestock and crops and redeveloped the old farm buildings into function rooms for weddings, while rotating land use to grow grass and seed mixtures,” said Mr Yarwood.