Zebra crossing will be installed by summer 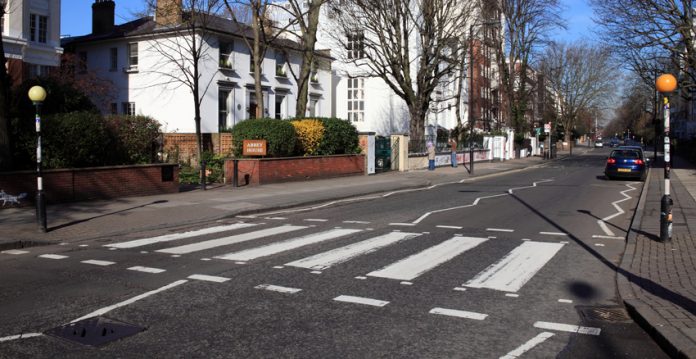 After the delays to the installation, Conservative Coun Sue Helliwell set up an online petition urging the borough to follow through on its commitment. The petition currently has more than 100 signatures.

A long-awaited zebra crossing is not expected to be installed in Alsager until the summer, as the council tries to “reduce costs”.

Plans for the crossing on Crewe Road, near the junction with Cranberry Lane, were delayed due to the pandemic. Cheshire East Council was initially expected to have it in place by February.

During a meeting last Tuesday, the chair of Alsager Town Council, Lib Dem Coun Rod Fletcher, told colleagues that Cheshire East was originally due to fund the crossing with £50,000 that had been put forward by developers in exchange for permission to build at Goss Place. But it appeared that this would not cover the full cost, Coun Fletcher explained.

He said: “By the time Cheshire East Council got round to looking into it, the cost for the crossing was above £50,000. The council then referred to the Sustainable Modes of Transport to School fund and the extra money was found. But there was then a further delay during an audit review when the council found out that double-yellow lines were required on the junction with Cranberry Lane and Crewe Road, and nothing could be done until that order was in place.

“That order was sanctioned around mid-February, which was when they hoped to put the crossing in.”

Coun Fletcher said that he received the following statement from the borough’s head of strategic transport and parking last week: “We have received the contractor’s cost estimate and have asked for some value engineering to be done to reduce costs.

“This is nothing out of the ordinary but part of ensuring we get the best value for money. Please be assured that no funding gap has been reported to me that will stop the project being completed, and that the crossing is expected to be delivered this summer.”

Alsager Town Council will write to Cheshire East to say that the crossing should be installed by then, if not earlier.

Coun Helliwell said: “We are disappointed that, despite assurances that works would be completed by the end of February, Cheshire East Council continues to fail to install a zebra crossing on the Crewe Road near to the junction with Cranberry Lane, which is vitally needed to ensure that children can cross safely to get to Cranberry Academy.”