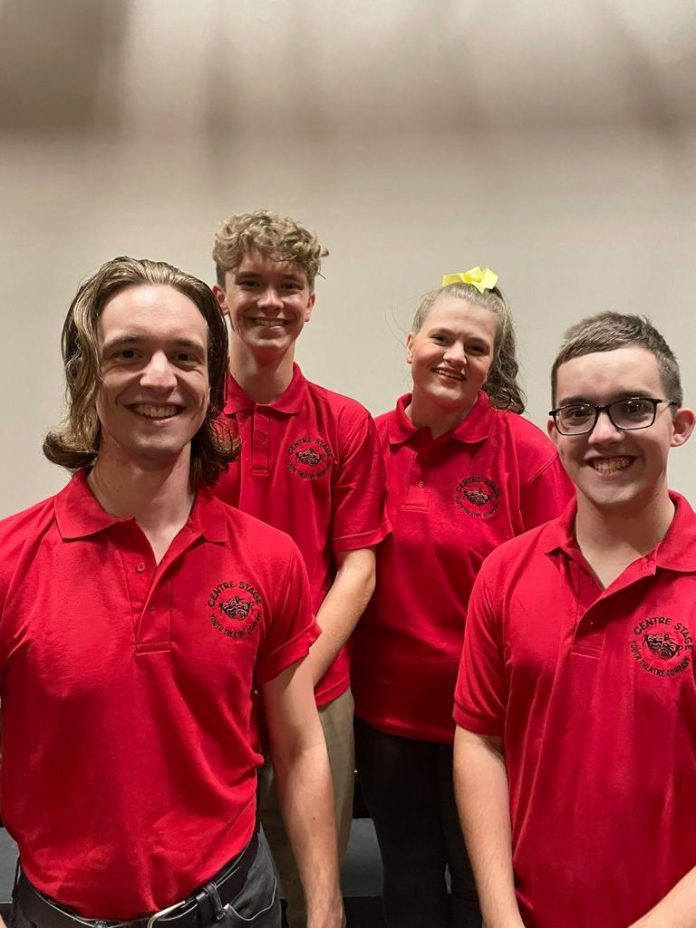 Following Centre Stage Youth Theatre Company’s recent production of Hairspray at the Daneside Theatre, the company said goodbye to some of its long-standing members.

Four of them have moved on to study musical theatre and acting, gaining places at the highly regarded Guildford School of Acting and Chichester University.

A Centre Stage spokesperson said: “We are sorry to lose such a talented group of young people, who have been part of our company for several years, but also very proud to have played a part in nurturing, developing and directing their theatrical skills and stagecraft. We wish them every success in their chosen career paths.”

Centre Stage’s next production will be Chicago at the Daneside Theatre in March 2022 and the company is now looking for more boys to join it.

Auditions are being held on Sundays 3rd (this Sunday) and 10th October when rehearsals for the show will be starting.