Council meeting could be staged in car park 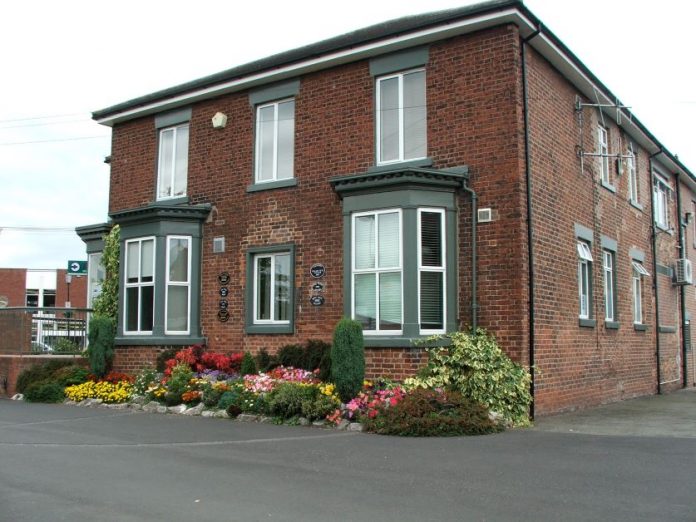 Councillors in Alsager will hold a face-to-face meeting “come what may”, even if that means standing socially-distanced in a car park.

That was the assertion made by the town clerk after the town council was put in a difficult position by Government legislation this week.

Since the beginning of the pandemic, councillors have been using the video conferencing app Zoom to meet and make decisions, which has been possible thanks to emergency legislation that was introduced by the Government.

But there has been a sense of panic among councils in the region as the deadline for that legislation draws closer. From last Friday, it is illegal for councillors to make any decisions unless they meet in person.

That forced members of Alsager Town Council to form a “working group”, which is a non-decision making body, to advise town clerk Nicola Clarke as she acts on behalf of the authority until at least Tuesday, 25th May.

This still leaves one problem: the signing of the council’s annual return, that cannot be deferred or delegated to a council officer. It is a document that sets out financial accounts and governance statements, which must be examined by an external auditor.

A risk assessment from Alsager Town Council drawn up last month says that not having this done in time for there to be a public inspection runs the risk of a “poor auditor’s report”, where “public confidence suffers”.

At a meeting of Alsager Town Council last Tuesday, Mrs Clarke explained: “The one thing that cannot be delegated is the signing of the annual return.

“On 25th May, I am holding a meeting, come what may. As long as we have a quorum, if we have to stand in the car park to approve the annual return, we will do that.

“We need to have it done by then in order to get the public inspection and the timeframe correct.”

Councillors were dismayed at the news that they would have to return to a scheme of delegation, after their experience in March last year.

Labour Coun Michael Unett said: “During the first lockdown, before we went into virtual meetings, the temporary scheme of delegation paused a lot of the town council’s ongoing projects and it took a long time for us to catch up.

“In this period where we are not allowed to meet again, there is a danger that there could be another backlog. We are still not at a point now where we are back up and running with everything we were working on before the pandemic.”