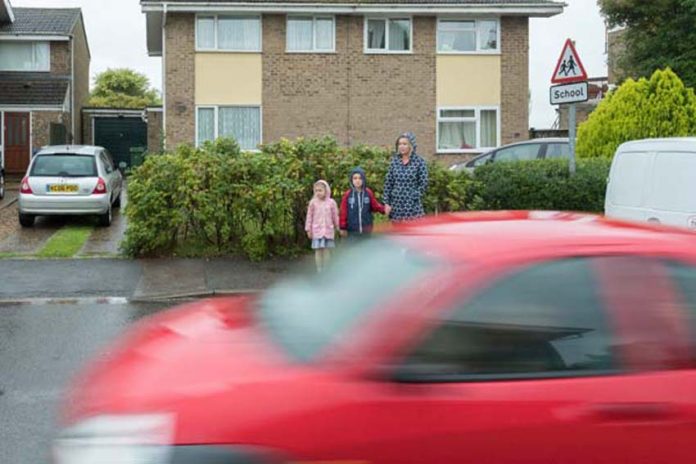 The borough council has been accused of refusing to act on speeding drivers until “fatalities and serious injuries” occurs.

Calls were made for speed indicator devices (SIDs) to be installed on local roads, at a meeting of Alsager Town Council last Tuesday. The devices flash the speeds of passing vehicles to tell drivers they are going too fast.

But any new measures could be a long way off, as it appears that Cheshire East Council requires statistics for collisions over the past three years before action is taken.

When the town council recently contacted Cheshire Police and the borough’s highways department to request that a temporary device be used in the town, the authority said it would not look into new devices being installed.

Cheshire East said: “New speed cameras are a measure of last resort. We only consider new cameras where the location satisfies a number of criteria. These criteria include evidence from the latest available three-year fatal and serious injury collision data.”

Coun Michael Unett, who chaired last week’s meeting, said: “I am disappointed with the response from Cheshire East Council, especially since speeding is an issue addressed at many of our committees.

“I think we’ve all probably had communication from residents over speeding before and the majority of issues that we raise at meetings are to do with speeding.

“I am not happy to hear that there has to be fatal or serious injuries before we can actually crack down and have these temporary devices to try and alleviate the problem and do something proactive.”

He added: “That is the wrong way to go about it. If we start having issues identified by the community speedwatch groups or residents, we should try and be more proactive rather than waiting for serious injuries, or even fatalities before action is taken.

“The Cheshire Association of Local Councils is now working with the new police and crime commissioner, John Dwyer, to try and tackle this issue. But Cheshire East’s response seems to be the opposite of what the association is trying to achieve.

“I think we should go back to Cheshire East and ask for them to explore options with the association and the commissioner to try and get that changed. We should not take no for an answer.”

Town clerk Nicola Clarke suggested that there might be a solution on the horizon.

She told councillors: “I have recently heard from the association. They mentioned that Cheshire Police and Highways would like to use some pilot towns to put in some speed indicator devices.

“They would like a contribution from the council so I’ve put a bid in for that today. I’m hoping that there’s a possibility that we might be able to get some speed indicator devices.”