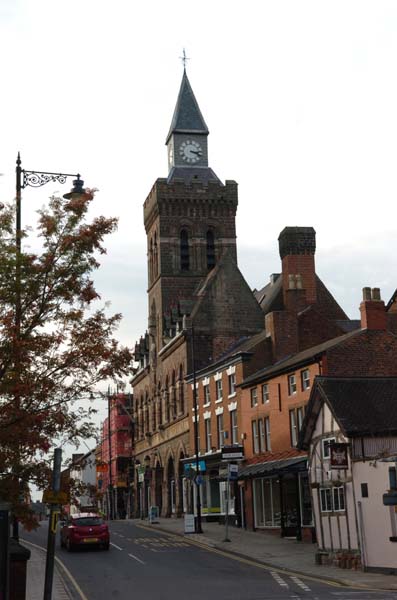 Covid news is coming at us thick and fast, but I think it’s reached the point where it’s safe to say that many of us simply are no longer bothered. As with many dangers in life we can see the risk is there, we just hope it’s not a bullet with our name on.

To say we are not bothered is not to say we don’t take precautions: as someone who is double jabbed but (a weekend of total exhaustion aside) has probably not had covid, I’m aware that the efficacy of the vaccination is waning slightly, so I’m keeping my distance until I can get a booster, and have just bought some top notch masks. On the other hand, my kids go to school and are mixing with the very group most likely to be carrying covid, so what’s the point?

After some falling-off in mask use – I’d been one of the few in the supermarche without one a couple of weeks ago – their use is on the rise again, as people are aware we are in a high infection area.

Indeed, downloading the stats for this week’s covid write-up it crossed my mind that Congleton West Heath might not only have one of the highest infection rates in the country but in the world. I couldn’t find anything to disprove this but then there was nothing to suggest it wasn’t a ludicrous idea either.

The apathy is perhaps down to several elements. First, the total dog’s dinner the Government has made of handling the pandemic: dithering at the start, regularly breaking its own advice later and then lying about it, and handing out test and trace and PPE contracts to donors, cronies and drinking buddies. We don’t exactly have leaders to inspire; never have so many been badly led by so few (except perhaps in Russia where the government is belatedly realising that lying to the people about covid meant they would never take it seriously).

Moreover the experts disagree, and you read one thing one day and another the next, with no leadership to present us with a clear view. One of the failings that the recent Parliamentary report (Health and Social Care Committee and Science and Technology Committee) identified was that scientists offered advice that conflicted with the rest of the world, advice that ministers then took and had nobody to challenge them. Except possibly Dominic Cummings, though if his recall is as bad as his eyesight, maybe not. (And, of course, the reason nobody challenged the lightweights in charge can be seen in Mr Cummings’s famous excuse for going to Barnard Castle: he knew it was untrue; we knew it was untrue; he knew we knew it was untrue; he just didn’t care).

Second, most people realise that the sole aim of the covid restrictions was not to stop us dying per se but to stop hospitals being overwhelmed. That was a fear a year ago but no longer seems to be; despite the hundreds of cases, hospital admissions and deaths are low. So really: if it’s not going to kill you, why worry?

Not that it’s not dangerous: a friend caught covid recently and was very poorly, unable to breathe and having to call out paramedics. He’s fit and healthy and was back at work the week after, but had he had underlying health conditions, it might have been curtains. You still need to get your jabs, keep your distance, wear a mask.

Thirdly, many of us now know people who’ve had covid and not been very ill. If you’ve got kids, you’ve either had it or will have it in the house. The advice used to be to make infected people live in separate rooms, if possible, and people did that; but if you’ve got an eight-year-old, you can’t. In fact, they’re going to want to be cuddled and will dribble all over you.

Finally, it is also obvious that covid is here to stay and there’s nothing we can do but get on with it.
***
I downloaded the Parliamentary report referred to above but it largely said what we all knew: while all countries made mistakes, we fared “significantly worse” in terms of covid deaths than many countries; the Government favoured herd immunity despite not having a vaccine (and then lied about it); data was lacking because the Government stopped testing early in the pandemic (“a country with a world-class expertise in data analysis should not have faced the biggest health crisis in 100 years with virtually no data”); Government structures “lacked transparency and structured challenge”; test and trace was “slow, uncertain, and often chaotic” and “severely hampered” the UK’s response, and the Government ignored NHS expertise when it set up test and trace, preferring to hand out sums of money beyond normal mortals’ comprehension to chums and donors (ok, so the actual report might have said “the test and trace operation ultimately failed in its stated objective to prevent future lockdowns despite vast quantities of taxpayers’ money being directed to it”).

It wasn’t all bad: the NHS’s expansion of its ventilator and intensive care capacity was said to be “a remarkable achievement” and the UK vaccination programme – again, delivered by the NHS and not inexperienced businesses based in tax havens – was “one of the most effective initiatives in the history of UK science and public administration”.

Reading the report, two words came to mind: Rory and Stewart. Joking about Mr Cummings aside, one man proved that the right decisions could have been made, because he recommended making them.

Mr Stewart recommended acting faster, following the actions of South Korea (rigorous testing and isolating), and asked why our scientists’ advice differed from others in the world and why they were not challenged. He recommended closing schools and offices, ending public gatherings, and making people self-isolate and work from home. He criticised the Government for its fatalistic approach, as did the recent report.

“They’ve got it all wrong. They need to act much more quickly and be shutting things down,” he said. “There may be a reason why I’m wrong, but I can’t see it. The British Government is getting this wrong.”

As the Parliamentary report shows, they were, and he was offering leadership at a time when we needed it.