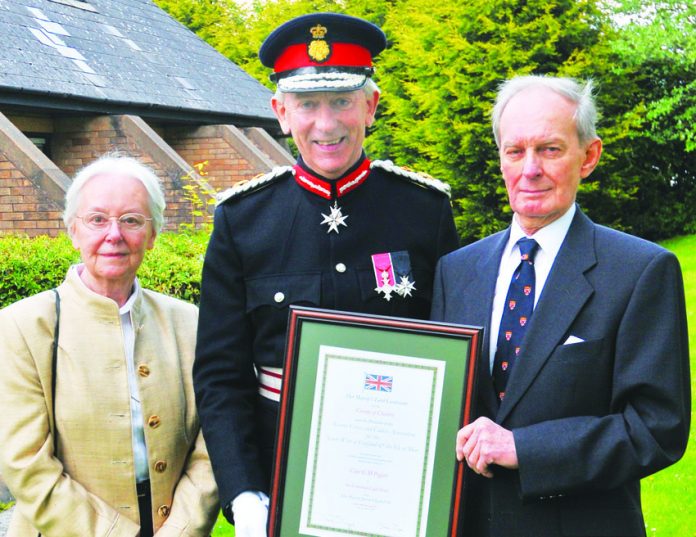 He joined the staff at Sandbach as head of geography in 1954, remaining at the school until his retirement in 1987, completing 33 years’ service.

During his career he saw the school grow from around 300 boys to over 1,000 and the number of teaching staff increase fivefold, the website reports. Mr Piggott was a member of Ward House, led the school Scout group with his lifelong friend and fellow teacher the late John Hodgson, and was an officer in the Sandbach School Combined Cadet Force.

He continued his long association with the school and with the Old Sandbachians throughout his life.

The website is looking for any memories, photos or tributes that could be used for a tribute page. Email items to geoff.tribute@oldsandbachians.co.uk.