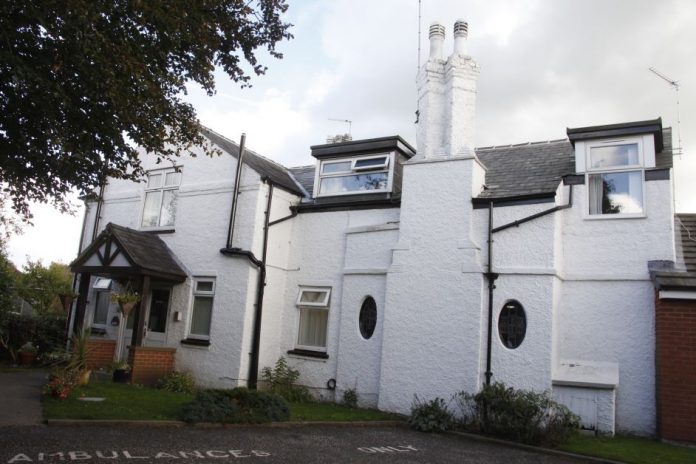 Police have launched a fraud investigation at a care home in Congleton where residents are the alleged victims.

The Chronicle has been told that the investigation, relating to Heliosa Care and Nursing Home, on Boundary Lane, Mossley, is in its early stages and that no arrests have been made.

When contacted this week, the care home said it could not make any comment.

A brief statement from Cheshire Police said: “Cheshire Constabulary has launched a fraud investigation, whereby the victims are residents at a care home in Congleton.

The investigation is in its early stages and no arrests have been made at this time.

Heliosa, which has 40 bedrooms, is described on its website as being “a small, independent family-owned establishment operating in a quiet and picturesque area of Congleton”.

Following its last inspection by the Care Quality Commission in August 2019, it was given an overall rating of “requires improvement”.

The inspectors’ report found that improvements were required in the way the service identified, assessed and reduced the risk of injury presented to people who used the service.

Inspectors also found the systems in place to monitor the quality of the service were not always effective and had not highlighted the concerns identified during this inspection. Records needed for the safe management of the home were not always in place or kept up to date.

However, people living at Heliosa and their relatives told inspectors their experience of using the service was good.

“People told us that they felt safe and their relatives and friends told us that they were confident that their loved ones were safeguarded from avoidable harm. Safeguarding concerns were responded to and managed effectively,” the inspection report said.

“People told us they were supported and treated with dignity and respect. All people and their visiting relatives and friends had something positive to say about the home, the staff and the standard of care provided.”

The care home currently faces opposition to plans for an extension at the premises to include new bedrooms, a laundry room and a lounge.

A petition against the plans has received more than 1,500 signatures because of the impact on woodland and the wildlife while Congleton Town Council objected to the plan because of concerns about traffic, noise and the impact on nature conservation.