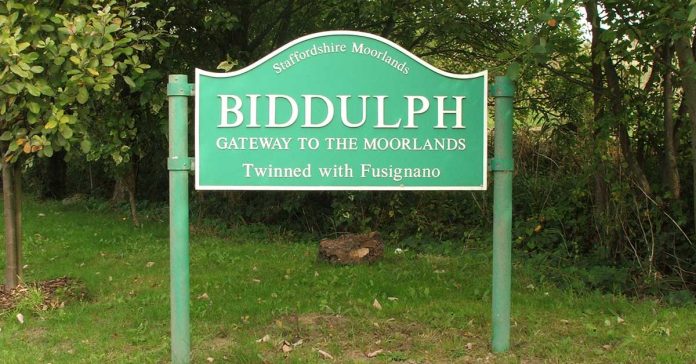 An abandoned quarry that has reportedly become a meeting place for “undesirables” could be opened again.

Hurst Quarry, on Hurst Road, has not been in use since 2014, when silica and sand rock was extracted from the land.

But councillors have now put forward their recommendations for an environmental assessment and quarrying could resume.

The quarry had previously been the subject of two planning applications for housing, but both have now been withdrawn.

According to town councillors, the site is “in limbo” and litter has been left there.

At a meeting of Biddulph Town Council’s Planning Committee last Tuesday, Labour Coun Nigel Yates said: “I got the impression from reading the applicant’s reports that the unlikelihood of housing being approved meant that they instead decided to resume extraction and take out the rest of the resource from the land.

“The factory buildings at the front appear to be completely redundant now, so I don’t know whether those would be brought into use as part of these plans or whether they would be removed as part of the final landscaping.”

He asked: “Assuming the quarry will resume extracting all the remaining resource in the land, is the applicant effectively saying that when it is finished the site could become an asset to the town?”

The town mayor, independent Coun John Jones, said: “The problem at the moment is the site is in limbo and we are seeing empty bottles and cans there, so it is becoming a meeting place out in the wild for people that we might deem to be undesirable.

“I think the sooner something is done with it, the better. All of the environmental conditions need to be enforced, but I don’t see why we would oppose this.

“We want to get the site back into use in some way for as long as it needs to be, with a view to getting it restored back to the way it was before putting a spade in the ground however many years ago that was.”

The town council agreed to recommend that environmental assessments take place relating to landscaping, transport, noise, heritage and flood risk at the site.