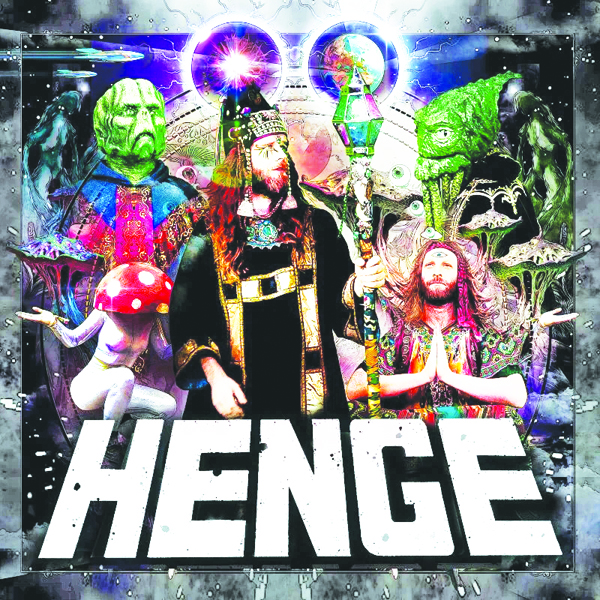 Attention Humans! Henge, who have played the local Bluedot and Just So festivals, are taking to the route to offer their gifts for the edification of humankind.

The extra-terrestrial joymongers – who may or may not be from Manchester – have been delighting audiences in the UK and Europe since they landed on Planet Earth seven years ago. Their live performances earned them best live act at the Independent Festival Awards, and they have since cemented their reputation with two albums, numerous tours and regular main stage festival appearances.

Their music occupies a space between rave and prog rock that nobody knew existed.
Date include Chester Live Rooms on Thursday, 2nd February, tickets £15 (door price £18), as well as Manchester Canvas on 24th March. They also have a second appearance at Bluedot (20th July) on their tour schedule.