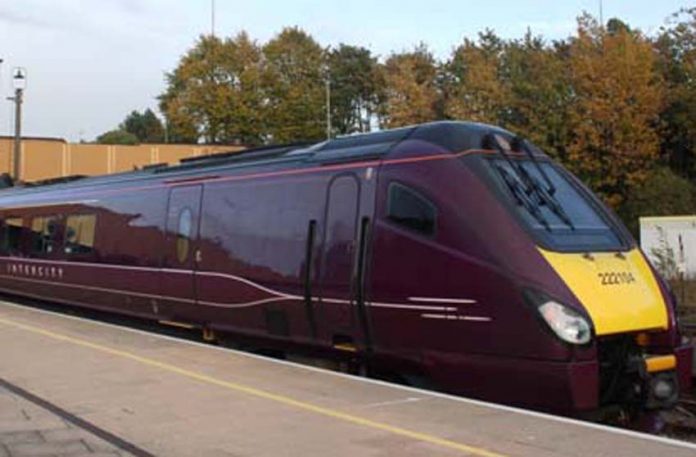 A “vitally important” hourly train service axed from Alsager will be reinstated and the standard of trains improved, a rail company has announced.

More than 1,380 people signed an online petition calling for East Midlands Railway to reintroduce the service on the Crewe to Derby line.

Alsager Labour Town Coun Michael Unett, who organised the petition saying at the time the cut would have “a massive impact” on Alsager’s rail commuters, said this week the company’s decision was “a positive response”.

East Midlands Railway announced the service cut last September to improve punctuality and that services were often delayed at Alsager due to the level crossing next to the station.

Lid Dem Coun Rod Fletcher, chair of Alsager Town Council, said at the time it would mean Alsager passengers would have to either drive to Kidsgrove Station or travel on the A500 to commute, having the opposite effect of the Government’s carbon reduction policy.

North Staffordshire Community Rail Partnership was so furious it asked the rail company to remove the partnership’s logo from the timetable due to the lack of consultation and because it was something it could not endorse.

Announcing its decision to bring the hourly service back, an East Midland Railway spokesperson said: “On Sunday, 16th May, we are introducing an improved timetable right across the East Midlands. This provides more seats, quicker journeys and a simpler and more resilient timetable.

“Between Crewe and Derby, this includes the return of hourly services to and from Alsager as well as the introduction of direct services to Nottingham and Newark Castle.

“The new timetable will feature the phased introduction of our Class 170 trains which offer significant upgrades over the current fleet – including improved braking and acceleration, wider doors closer to the middle of the carriage making it easier for passengers to get on and off as well as a more accessible layout.

“In due course, the Class 170s are also due to be significantly refurbished, including upgrades such as the introduction of power sockets, improved cctv, enhanced information systems and better toilet interiors.”

Posting on social media this week, Coun Unett said: “It was a really positive response that we’ve managed to get them to reverse and reinstate this service from May.

“The hourly stop at Alsager is vitally important. When you cut back and half of the services are not going to be there that’s quite a big reduction in services at the station. It has a massive impact on people who need the train to get to work or to another train station.”

He added: “When we come out of lockdown the reinstated services is going to be even more crucial, the last thing we needed was to see our regular service cut back.
“The ridiculous thing about the decision to stop the hourly service was that this is the company that runs Alsager’s train station.”

Coun Fletcher said: “As chair of Alsager Town Council, I welcome the return of East Midland hourly services stopping again at Alsager. I also welcome the fact that the service goes through to Nottingham and beyond.”

He added: “The trains should never have stopped calling at Alsager. East Midland Trains now has to persuade people who have switched to using their car to return to travelling by train.”

He added: “I would like to thank all local people who have campaigned for the restoration of East Midland Train Services stopping at Alsager.”

Posting its response on social media North Staffordshire Community Rail Partnership said: “Really good news – East Midlands Railway will be reinstating its service to Alsager in the new timetable (current introduction date is 16 May 2021). Many thanks to everyone who supported our campaign for this to happen.”