Lidl on the hunt for new store sites in this area 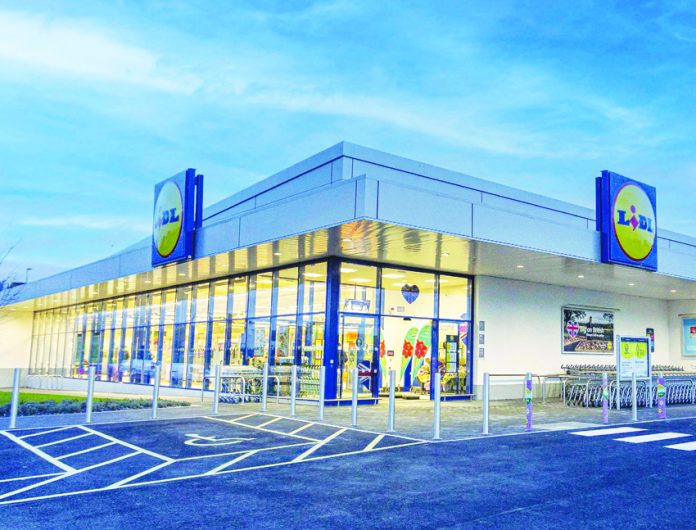 Lidl has revealed an extensive shopping list… of hundreds of new sites – including ones in this area – as it tries to meet its target of 1,000 stores by the end of 2023.

The company said it had exchanged 250 contracts and opened 180 new stores in the last three years but was now looking for more. It has produced a site requirements brochure and the towns where it is looking include Alsager, Biddulph, Congleton, Holmes Chapel and Sandbach.

Other towns it is looking at include Alderley Edge, Buxton, Crewe North and South, Knutsford, Macclesfield North, Nantwich, Newcastle under Lyme West, and Stoke-on-Trent Fenton and Trentham. Lidl is also looking to open four new stores in Chester.

A company spokesman told the Chronicle: “The site requirements brochure indicates areas of interest to us which are desirable for new stores, not new store plans or openings.”

Lidl is a German international discount retailer chain that operates more than 12,000 stores across Europe and the United States.

It dates back to 1932, when Josef Schwarz became a partner in a fruit wholesaler. In 1977, under his son Dieter, the Schwarz-Gruppe began to focus on discount markets but did not want to use the name Schwarz-Markt, which means black market. They wanted to use the use the name of Josef’s former business partner, A Lidl, but legal reasons prevented it. Dieter then read about painter and retired schoolteacher Ludwig Lidl and bought the rights to the name from him for 1,000 German marks. Lidl is now the fifth-largest retailer in the world. Lidl opened its first UK store in 1994.