Lockdown walkers could have say on footpaths 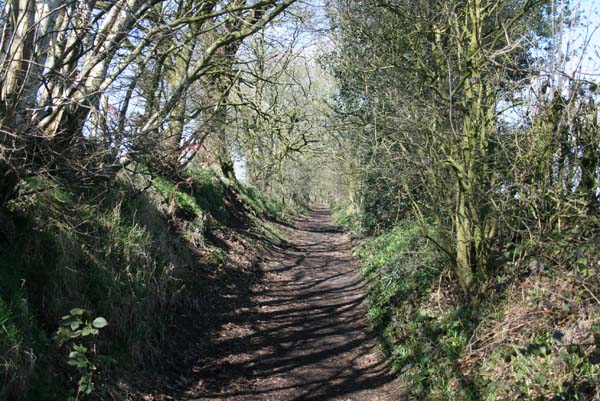 Biddolphians are expected to get their chance to have a say on local footpaths that they got to know during lockdown, in a bid to channel investment into the routes that need it most.

At this week’s Recreation and Amenities Committee meeting of Biddulph Town Council on Tuesday, members were due to consider encouraging walkers to complete a review of some of the area’s footpaths.

Committee chair Independent Coun Andrew Hart told the Chronicle: “The general idea is to have more public involvement in the way certain paths are maintained, so that we know where the investment should be going.

“Because people have been taking their daily exercise during lockdown, many have got to know their areas a lot better and some are even visiting places nearby that they have never been to. The amount of activity on the Biddulph Valley Way is phenomenal at the minute.”

According to Sport England, people used the lockdowns over the past year as an opportunity to explore the walking routes on their doorsteps. Many also turned to cycling, with 63% of people in just the first six weeks of lockdown last year saying that exercise was “important for their mental health”.

It is thought that this will have led to an increased knowledge of problem areas on local paths, and Biddulph Town Council is hoping that this knowledge can be channelled into building a picture of the areas that could do with more maintenance.

Coun Hart added: “The county council looks at what they call essential maintenance for the main footpaths, but some others that fall into our remit may need looking at, so councillors will be able to suggest footpaths that need some TLC.

“In Biddulph Park, for example, there is one that is partly bridleway. I used to ride it 30 years ago and it was very boggy then, but not much has changed in 30 years.”