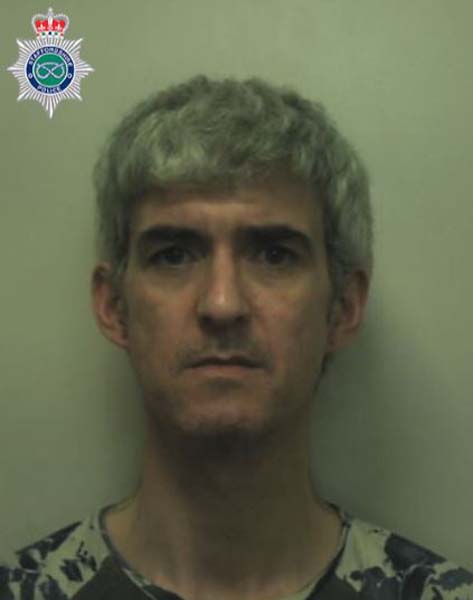 A man has pleaded guilty to the manslaughter of a 70-year-old woman in Knypersley.
Kenneth Andrew McDermid, (43), admitted manslaughter by diminished responsibility for the unlawful killing of Ann Wendy Morse last year.

Wendy (as she was known) was found at her home in Tunstall Road, Knypersley, just after 7pm on Sunday, 22nd March.

McDermid, of Rosemary Place, Sneyd Green – who is also known as Kyle McKenzie – was arrested by authorities in Sweden a week or so later having fled to the country following Ms Morse’s death.

His plea came during an appearance at Stafford Crown Court on Tuesday, and he is due to be sentenced at the same court next week.

Senior investigating officer Det Insp Cheryl Hannan said: “We are happy that with this plea the defendant has taken responsibility for his actions, and hope this goes some way to giving the family some closure after what has been a truly difficult year for them.

“I’d like to thank them for their support and courage during our investigation and would like to issue thanks to Swedish authorities along with the Crown Prosecution Service for their help in detaining McDermid in March last year.”