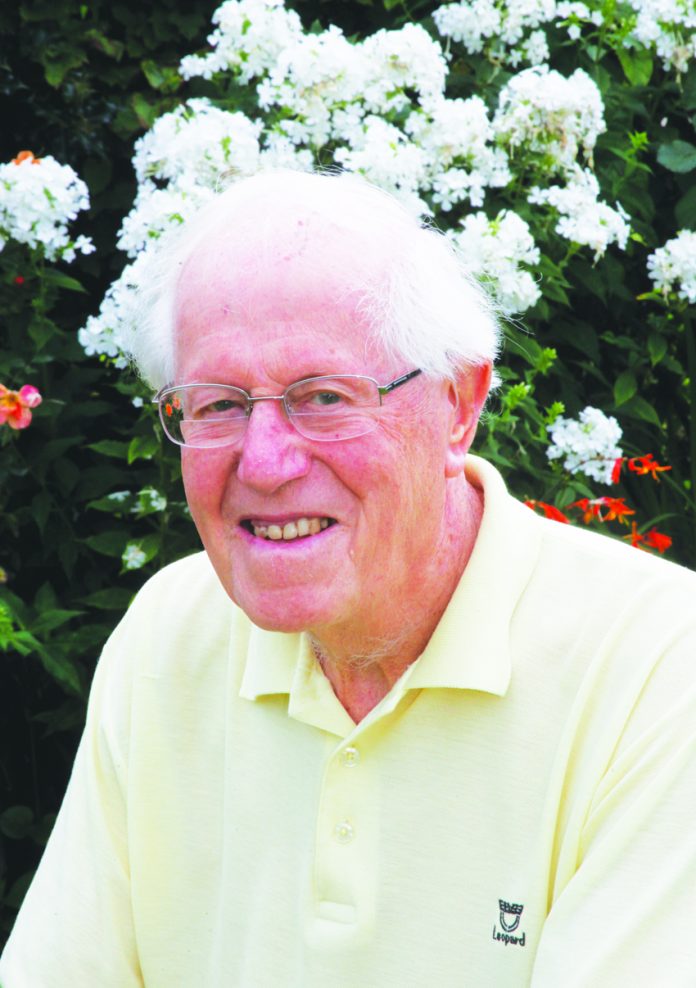 A 90-year-old Congleton great grandfather is to “wing-walk” to raise money for a “lifeline” charity.

Norman Alcock has volunteered with the Douglas Macmillan Hospice for a number of years and has seen first-hand the vital end of life care it provides for those who need it most.

He hopes to raise at least £2,500 for the charity by attempting the daring stunt that will see him strapped to a harness atop a plane in mid-air on Monday.

Mr Alcock is no stranger to exhilarating feats like the one he will face next week, having previously completed a skydive at the age of 85 in 2016 to raise funds for the hospice.

He said: “Having volunteered there for several years, I have seen first-hand just how important this service is. It has been described as a lifeline by more than one parent.

“It would be hugely appreciated if you could sponsor me with a donation, no matter how large or small, every penny counts. It would be great to climb on to the wing knowing that I am making a difference to such a vital charity.”

He told the Chronicle that he was “looking forward” to the challenge.