Opposition asks why Biddulph cycle trail is omitted from plan 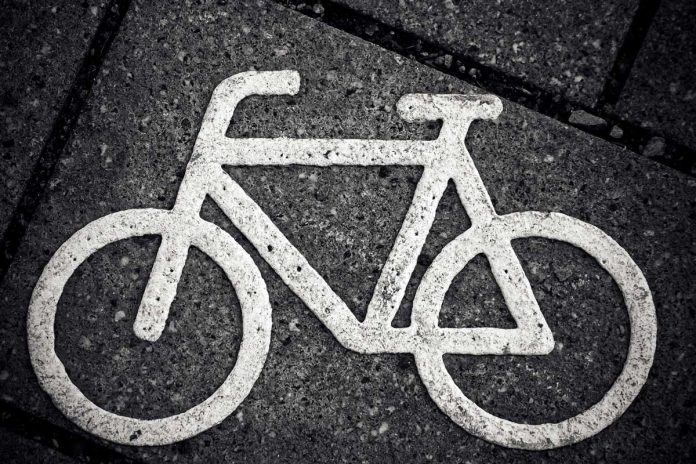 Campaigners have put together an emergency motion to establish why Biddulph was left out of plans to improve cycling in Staffordshire, despite a local cycle route lying “in a very poor state of repair”.

It was a source of shock for some to find that Staffordshire County Council’s active travel plans, published in December and currently undergoing consultation, make no mention of towns in the Staffordshire Moorlands where improvements to infrastructure could be made.

The authority was awarded £1.8m in Government funding last year to spend on schemes that would promote walking and cycling, but the proposals it is taking forward for consultation only include plans for Stafford, Burton upon Trent, Cannock and Newcastle-under-Lyme.

Labour councillor Nigel Yates, with colleague Coun Jill Salt, was expected to raise the issue at a meeting on Tuesday, arguing that the money was “not being spent fairly”.

He told the Chronicle: “Staffordshire County Council has released its final version of the cycling strategy for the county, but it excludes the Staffordshire Moorlands. We want and were expecting money to be spent here.
“The plans are going to consultation, so we want to fire across a letter objecting to them and ask for an explanation as to why the Moorlands and Biddulph were not included.

“We have got a national cycling route, the Biddulph Valley Way, that runs through the town and is in a very poor state of repair. If you compare the parts of the Biddulph Valley Way in Cheshire East to the parts in the Moorlands, there is a dramatic difference in quality. You would think that this under-maintained cycling route would be at the top of the list for any money coming from central government.

“It just means that funding is not being spent fairly, and we’re not getting our fair share to improve the route. When there is a county-wide grant and one specific area is being excluded, that gives us cause to complain.”

Among the schemes that are being consulted, the county is considering narrowing a junction and making “pedestrian enhancements” to a road in Cannock, and implementing a “segregated cycle route” between the Stoke-on-Trent City boundary and Newcastle-under-Lyme town centre.