Plan to give parishes their own speed cams 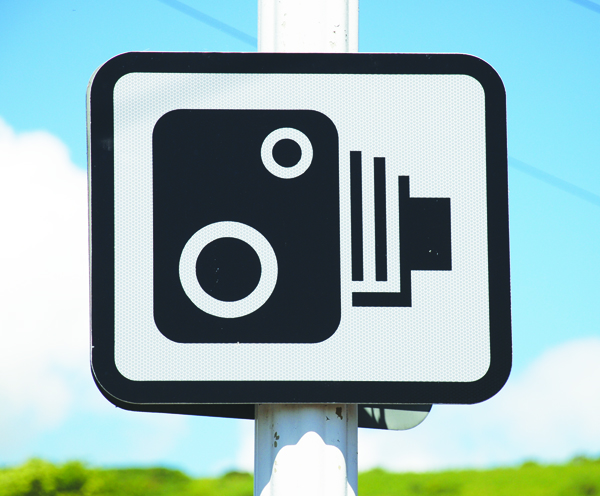 Average speed cameras are to be trialled in Cheshire, with a view to parish councils funding them in the future, to crackdown on speeding drivers.

Three trial sites will be set up across the county in the next few weeks – and in Cheshire East, the cameras will be located in Plumley, (writes local democracy reporter Belinda Ryan).

Police and crime commissioner John Dwyer said this was in response to the number of complaints he received from parish councils about speeding in their villages.

Speaking at last Thursday’s meeting of Cheshire East Council’s Scrutiny Committee, Mr Dwyer said: “We’re trying out three trial sites across the county and one of them is here in Cheshire East, where we’re trying out average speed cameras in a parish, to see whether it impacts the behaviour of drivers in that area. I believe it will.

“Once that’s been proven, we will be going to the Cheshire Association of Local Councils, speaking to all parish councils, saying, ‘Consider this in your area, provided that the criteria for the road are met’.

“Then we need to think about how they can afford, as a parish council, to install the devices to help road safety.

Coun Rachel Bailey (Audlem) said some parish councils would not be able to fund such a scheme.

She said that at some point some councils “are going to topple” if there was not engagement between Mr Dwyer and the councils to see what they can be expected to do.

Mr Dwyer said said parish councils, unlike borough councils and the police commissioner’s office, were able to raise their precept by whatever amount they wanted.

“There’s no limit on it,” he said, adding: “We know that they’ve got to be realistic in what they do.”

He said some parishes would be too small and might not wish to take part in the average speed camera initiative anyway.

He added he was aware of two parish councils trying to do something together where there was an adjoining road – with one camera in one parish, and the second camera in the other.