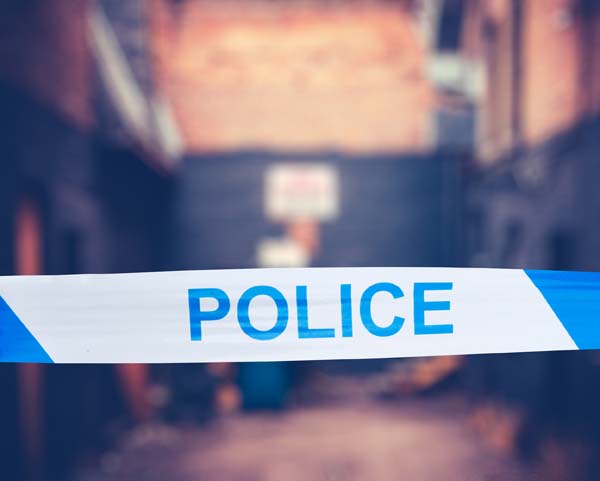 A councillor who represents the Women’s Equality Party has asked Cheshire Police what the force is doing to root out misogyny.

Kay Wesley, a town councillor in Congleton, was speaking following the whole life prison term given to Metropolitan Police officer Wayne Couzens for the kidnap, rape and murder of Sarah Everard in London.

It has sparked a nationwide debate about male police officers’ attitude to women, while forces have attempted to reassure females about verifying an officer’s identity should they be stopped.

Couzens had used his Metropolitan Police-issue warrant card and handcuffs to abduct Ms Everard as she walked from Clapham to her Brixton home in March.

In a statement released on Friday, Cheshire Police said: “The monstrous actions of Wayne Couzens are a terrible abuse of power and do not represent policing. Police officers and staff who want to protect the public are sickened by this man’s crimes.

“We understand how deeply concerning his actions are and the desire to know how to verify an officer’s identity.

“Police officers always carry identification and can always be asked for verification. They are used to providing that reassurance.

“It would be extremely unusual for an officer in plain clothes to be working alone. If they are, they should be calling for assistance with other officers arriving very soon. This is standard practice.”

The statement added: “In light of the actions of Wayne Couzens it is right that police officers expect and are tolerant of those who wish to be further reassured. They will want to explain and reassure who they are, what they are doing and why.

“If people still feel things are not quite right or you are in imminent danger, please seek assistance. If that means shouting out to another member of the public, flagging a car down or even dialing 999 then do that.”

Cheshire Police would not comment further when asked by the Chronicle what a plain-clothed officer working alone should do if a woman they stopped wanted to check that the officer’s ID was authentic.

In her response as a representative of the Women’s Equality Party to the debate about policing and women’s safety following Couzens’ sentencing, Coun Wesley said: “We keep talking about making the streets safe, but I think what we need to be talking about is stopping men from being violent; the narrative is wrong.

“Wayne Couzens was nicknamed ‘the rapist’ by his colleagues. We have a rape culture in many institutions and organisations, including the Metropolitan Police.

“I would like to know what Cheshire Police is doing to root out misogyny, because this is not an isolated incident. People like to depict this man as an individual monster who came from nowhere, but he is not.

“In Congleton, we have one incident of domestic violence reported to the police every day. The reason these things happen is because they are a product of our society and the way we depict women.”

She added: “Not all men are violent, but all men do have a role to play in preventing violence. Quite often men stand on the sidelines feeling embarrassed to challenge others’ behaviour, because they think it is not a macho thing to stick up for girls.

“But it absolutely is macho. It is the manliest thing you can do. Then we can break down the culture which gives people the permission to commit these crimes.”

When asked what advice she would give to a lone woman who was stopped by a police officer at night, Coun Wesley said: “You should get their number and, if you want, call 999 to check that they are bona fide.

“I think women now will be feeling very suspicious. It is outrageous that half of the population doesn’t feel safe.”

The Chronicle asked Cheshire Police to comment in response to Coun Wesley’s question about misogyny, but it had not responded by deadline yesterday (Wednesday).